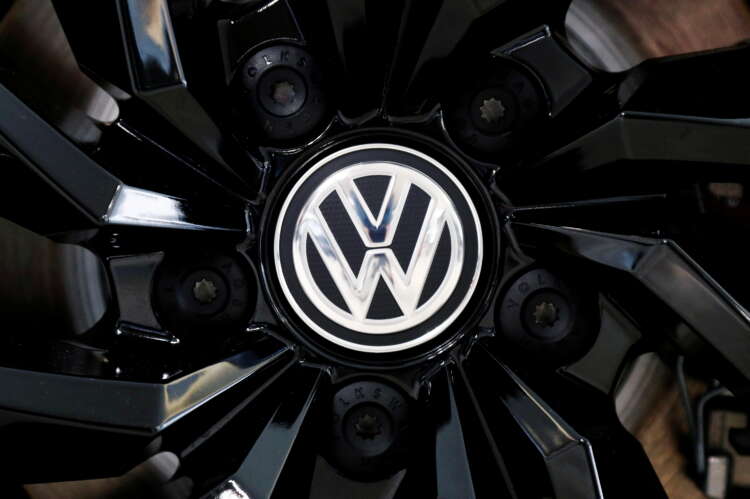 BERLIN (Reuters) -Environmental activist Clara Mayer and the heads of Greenpeace Germany have sued Volkswagen in a German court, the NGO said on Tuesday, accusing the automaker of failing to do its part to combat climate change.

The claimants had given Volkswagen eight weeks to consider their demands, which included ending production of internal combustion engine cars by 2030 and reducing carbon emissions by at least 65% from 2018 levels by then, before filing the suit.

Volkswagen rejected the demands on Oct. 28.

“Volkswagen stands for climate protection and decarbonising the transport sector, but it cannot tackle this challenge alone,” a spokesperson said in a comment to Reuters.

“The task of designing appropriate measures belongs to Parliament. Civil court disputes through lawsuits against singled-out companies are not the place or way to do justice to this task of great responsibility.”

The lawsuits draw on two prior climate-related cases: a German ruling in May 2020 that the country was failing to protect future generations from the consequences of climate change, and a Dutch ruling the same month ordering oil firm Shell to reduce its emissions, the first time a private company was held responsible for its impact on the climate.

Cavai and Seedtag help Lay’s® to spread the word of its Iconic Restaurant Flavours with innovative, conversational campaign

How Netflix, JustEat and Uber raised the bar for the payments experience