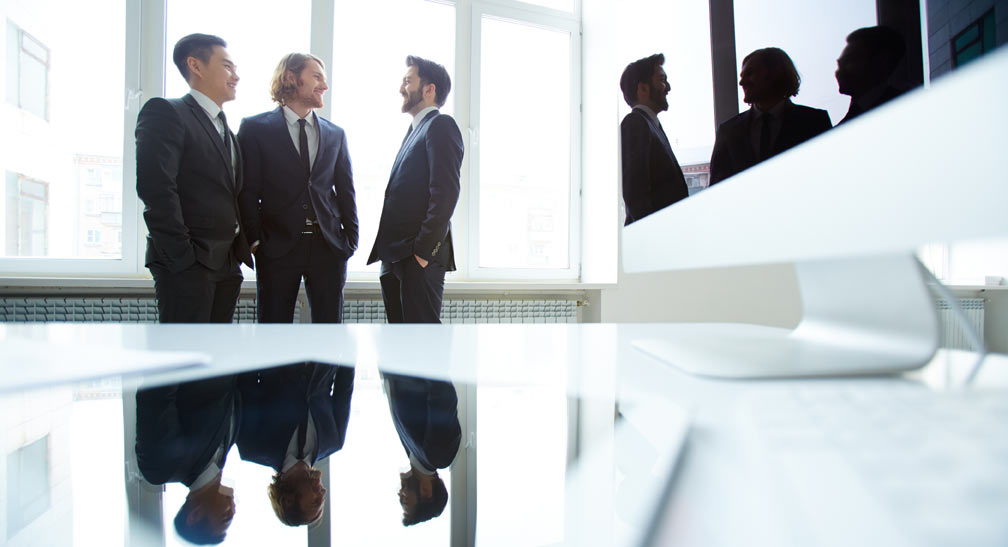 2016 was a stellar year for Growth Street, which saw it reach a number of important milestones, including gaining Appointed Representative status, welcoming over 500 investors to its marketplace following a successful launch in November, and building on its significant business borrower growth. The company has now matched over £54m on its innovative lending exchange to date.

The appointment of Greg Carter – who has been Growth Street’s Chief Risk Officer since its launch – represents a return to the company’s original founder. Greg founded Growth Street while working at Arts Alliance, the venture capital investors in Graze, Shazam and Lovefilm, before appointing James as CEO to launch the company in 2015.

Commenting on the change, Greg said: “I would like to thank James for all the hard work he put in over the last two years in growing Growth Street. We would not be where we are now without his diligent and expert leadership. The whole Growth Street family is incredibly excited for the year ahead and I look forward to building on James’ fantastic work.”

James Sherwin-Smith commented: “It has been a pleasure building the Growth Street business over the past eighteen months. I wish Greg and the team the best of luck for the future and will watch Growth Street’s developments with interest”.