Half Of Employees Aged 40 And Over In The Accounting, Banking And Finance Industries Think They Will Have To Work Longer To Live The Life They Want 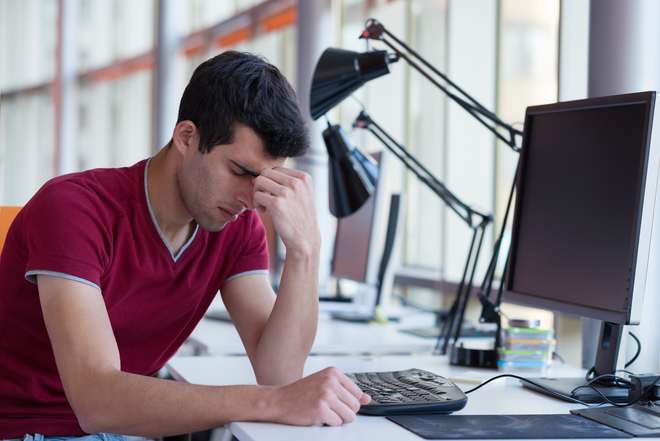 New research1 out today reveals half (49%) of those aged 40-plus in the accounting, banking and finance industries believe they will have to work past retirement age2 in order to have enough savings to enjoy the lifestyle they want.

The national study of 2,000 adults aged 40 and over, commissioned by Leeds Building Society, also revealed that 48% of employees in the accountancy, banking and finance industries say their biggest regret is not saving enough money when they were younger, with a fifth (20%) specifically stating not saving enough to retire early.

Having a happy and active future is on the minds of many 40-plus year olds in the industries, half (49%) are saving for a comfortable retirement, with a quarter (25%) of respondents also saving money to travel the world. In addition, 22% are saving for to pay off their mortgage.

However, despite having less free time, the study revealed it’s actually those currently still in employment across the UK who are worrying most for the future, compared to those who are already retired. Employees spend on average twice as many hours a week worrying about the future, with workers revealing they worry 150 hours extra a year on average than those who are retired.

Looking at what people are worrying about most in the accounting, banking and finance industries; loneliness (29%) and outliving their savings (29%) are a bigger concern than death (23%). In addition, 15% are anxious about not being able to retire due to not having enough savings, 12% dread not seeing their family as much and one in 10 worry about losing their purpose.

Annabel Simons, 59, is a founder of the lifestyle blog for women over 50, The CountryWives. She set up the website with a friend in 2010 and over the years, it has morphed into a leading online weekly magazine sharing useful ideas, inspiring stories, recipes, tips and advice. She commented: “We started The CountryWives as a way of keeping in touch with friends, and with a lot of self-teaching and financial investment, it’s grown to the site it is today.

“In the first few years, I had to rely on savings to maintain the blog. However, I had to be very careful not to invest too much money into it, and stick to what I could realistically afford.

“Now I’m much more confident in my writing and it’s made me realise it’s something I thoroughly enjoy. The CountryWives has really expanded my horizons and it allows me to continue to write and meet new people who are completely different to my close friends.”

When asked why, over half (55%) said they feel more control of their own money and 49% also said they would have easier access to their funds. Plus more than a third of those retired (36%) said they have the best relationship with their bank or building society.

Richard Fearon, Chief Commercial Officer at Leeds Building Society commented on the findings:
“It’s completely understandable that many respondents have concerns about the future but it’s really positive to see that once people do retire, they worry a lot less.

“We’ve spoken with a number of inspiring people in their 50s, 60s and 70s who have shown how savings can help them carry on enjoying their life and do the things they perhaps didn’t have time to do when they were younger.”
For more inspiration on how to make the most of your retirement with your savings, visit http://www.leedsbuildingsociety.co.uk/knowledge-base/savers/another-way-to-save/ to find out how several inspirational people are having the best years of their lives.

The gateway that opens new business for ISVs