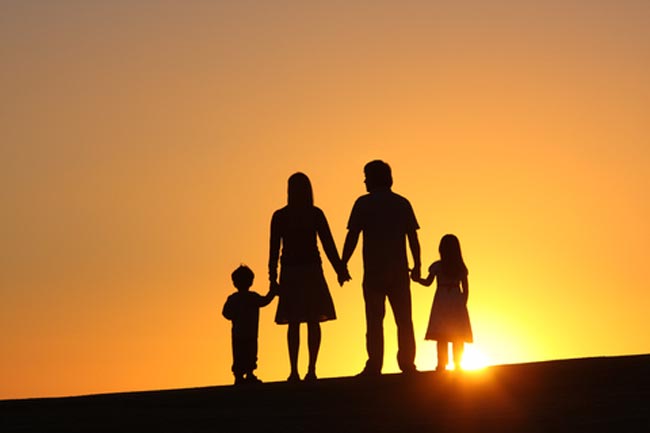 Parents across the UK are enjoying their summer holidays and heading into the sunshine with their families, while back home the news spreads that 10 councils have now dropped cases against those who took their children on holiday during term-time. A further six councils have stopped issuing fines and 11 more are reviewing their policies, after Isle of Wight father Jon Platt won his High Court case earlier this year, with the court backing his refusal to pay a penalty for taking his daughter to Disneyworld during term-time.

Seen as a victory for parents across the country, Platt’s case has meant the body of support for the lifting of the term-time holiday ban has grown rapidly. The current law means that parents are forced to take their children away only during holiday periods, when travel costs are considerably higher. The lifting of the ban would give greater flexibility to families and allow them to reduce the costs of their trips abroad.

“Nobody wants to pay over the odds and a lifting of the term-time holiday ban would certainly put parents in a stronger position when it comes to affording their family holidays, although of course any such move would need to be balanced by ensuring that children’s education was not disrupted in any way. It’s a difficult matter to rule on, hence Mr Platt going all the way to the High Court!

“Certainly by being to travel outside of peak season, parents would be able to save money on their holidays. For some families, such a move would also make owning a holiday home a more viable prospect. Being able to use their second home at times when flights are cheaper is yet another addition to the attractions of owning a home in the sunshine.”

Dell goes on to recommend Spain as an excellent choice right now. International ratings agency Moody’s has forecast that Spanish house prices will rise by 5% this year, meaning buyers can look forward to the expectation of capital growth, as well as having a wonderful home of their own in Spain to enjoy. Couple with that is the fact that prices are still low in many areas of Spain, even in top locations.

A beautiful four bedroom, three bathroom villa with sizeable pool in the olive-growing region of Seville can be purchased for €133,000. A summer house on the edge of the garden and a self-contained studio above the garage offering flexible entertaining and living space for families of all shapes and sizes.

Even in the tourist hotspot of Marbella, bargains are still to be had. This two bedroom apartment with several pools boasts sea views, marble floors and a large covered terrace, all within a private, gated complex. Costing just €99,500, it would make an ideal family holiday apartment for those wanting to enjoy the Marbella lifestyle but without the usual hefty pricetag.

Barcelona also still offers some surprising bargains. This bright, modern apartment with three bedrooms is available for €95,000 and would make an ideal second home for families looking for a base from which to enjoy the cultural sights and gourmet pleasures of this fascinating city.

From rural retreats to coastal complexes to big city bolt-holes, Spain has serious bargains available to those who know where to look. But with property prices due to rise and greater flexibility over holiday times making second home ownership more attractive to parents, buyers need to act fast if they want to get maximum value.

For further details on Spanish second homes for the whole family, visit www.kyero.com. For the latest data on the state of the Spanish property market, visit data.kyero.com.