How Solvency II transformed itself, the fund industry and regulation 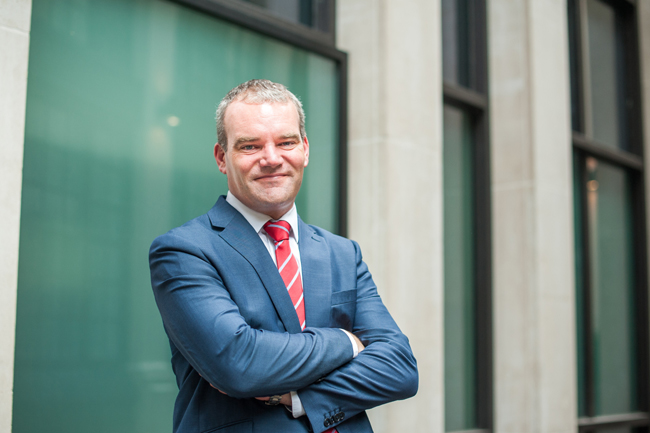 When policy makers first sat down at the end of the 1990s to ponder how to harmonise insurance regulation and create a level playing field for insurance companies across the EU, little did they imagine that it would take almost 20 years to introduce the fruits of their early labours. But to think that this intervening period was wasted, is to ignore the evolution of Solvency II and how it is now transforming the way companies act and prepare for the regulatory regimes of the future.

There are several misconceptions of Solvency II. Some muse that it is an insurance version of the Basel III rules for banks – not so, as the insurance code was planned well beforehand. Nor is it, as others think, a reaction to the ructions caused by the financial crisis.

Looking back at documents from a decade ago, the Chair of the International Association of Insurance Supervisors (IAIS) reminded people at the European Commission’s public hearing that Solvency II would be proceeding to an ‘implementing phase’ from 2007. The original Solvency II directive itself was adopted into the official journal of the EU in 2009. And yet, we are only now finally implementing the rules on 1 January 2016.

The main negative impact from this delay is a lack of confidence in regulation – the various missed deadlines have given some the impression that regulators aren’t serious about this project: some thought that January would come along and that Solvency II wouldn’t come into force after all. This attitude has, in some quarters, delayed vital work.

However, there is also a positive case to be made, albeit a posteriori, for the delay. During that time the world has changed markedly and so has the insurance industry. Solvency II now encompasses a much wider body of work and stakeholders than originally planned. It should be remembered that 20 years ago, many insurance assets were overseen internally (unlike the various external mandates we see today) – the idea that asset managers would have to come on board only really began to be taken seriously when companies to handle the data regulation  became involved in the project after 2010. Since then however, the regulatory process has gathered at a marked pace in the asset management industry, particularly regarding how asset managers deal with their clients.

There were some in the fund industry who wondered why on earth they should be putting so much time and resources into the regulation of another industry. However the vast majority of the companies we talk to have embraced their Solvency II responsibilities with gusto – so much so that many have taken on the heavy lifting on behalf of their insurance clients when it comes to helping with the new regulatory reporting.

Already many asset management firms are designing funds specifically to help insurers with their new reporting responsibilities. Many are open to the challenge of overcoming “look through” – giving details of their fund holdings to clients who are not directly invested in their products, a place where asset managers have a right to be careful given the secrecy with which they protect their investment strategies.

Solvency II has given the asset management industry real pause for thought over how to deal with clients fairly – if you are setting aside a certain class of customers for special treatment in terms of fund reporting, then what does that mean for other clients? The answer from many in the industry is to up their game for all clients and make sure their reporting is more exact, more meaningful, more relevant and more up-to-date than ever before.

And finally this relatively niche set of rules has heralded a complete new way of thinking about regulation, in particular how it’s implemented within companies. Regulation is less seen as individual bits of rules and more as a cohesive set of principles encompassing all that companies do. For asset managers, that means appreciating Solvency II as part of a new approach to how they report data overall – get this right and the companies are well set up to deal with new pieces of legislation; in Germany we saw recently how asset managers have rightly identified some of the synergies involved in bringing together changes related to Solvency II with other new regulations.

So, let’s not repeat the mistakes and take so long to introduce rules like this again – that only dampens enthusiasm for the project and hurts confidence in the regulatory system. But let’s accept that the delays in this particular case actually mean that Solvency II is a much better piece of regulation than originally envisaged, and provides a platform for us to deal with change to come.

10 WAYS TO PUT TOGETHER A KILLER INVESTMENT PITCH