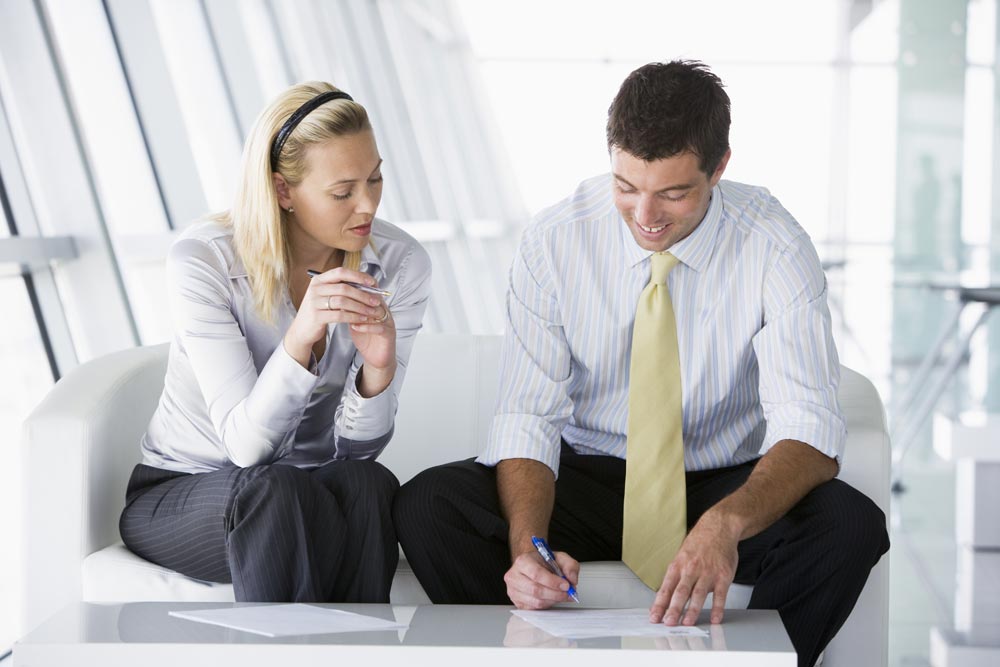 The protocol, called Ouroboros, puts IOHK in a prime position in the globally contested race for the construction of a better bitcoin, also known as Bitcoin 2.0. IOHK, operating mostly under the radar for the past two years, is unique in the industry in merging academic research with state of the art blockchain engineering.

Their most significant breakthrough to date is Ouroboros, a robust consensus algorithm designed to be a foundation for blockchains that dramatically improve user governance, system maintenance, transaction processing speeds and blockchain scalability. The Proof-of-Stake protocol is described in a comprehensive white paper led by Professor Aggelos Kiayias, chair in Cyber Security and Privacy at the University of Edinburgh, and it introduces never-before-seen security and efficiency to the cryptocurrency industry.

Co-Founder and CEO of IOHK Charles Hoskinson said: “Bitcoin uses a Proof-of-Work algorithm that is extremely energy intensive, rewards only a small set of actors who are becoming increasingly more centralized and can process few transactions compared to systems like Visa and PayPal. It also takes miners – despite their state of the art equipment, access to electricity, and cooling – increasingly longer to verify bitcoin transactions as the number of traders and investors rises.

“We wanted to develop a more efficient algorithm that saved energy, performed better, and connects the stakeholders of the system – the people who own the cryptocurrency – directly to the consensus of the system. This connection can go beyond cryptocurrencies to voting, consensus about making upgrades to the network and also decentralized funding of projects. None of those applications are possible with Proof of Work.”

In an effort led by Charles Hoskinson, one of the founders of Ethereum, and Jeremy Wood, IOHK Co-Founder and Chief Strategy Officer, Ouroboros was built by an extremely talented team of developers, cryptographers, academics, and blockchain experts from over ten countries across the world. Ouroboros is anticipated to draw widespread interest from companies, enterprise, traders, and alternative asset investors all searching for the next-generation cryptocurrency and blockchain.

Aggelos Kiayias, Chief Scientist, IOHK, said: “Ouroboros is much more efficient than Proof-of-Work based blockchains, without sacrificing the decentralized virtues and security features seen in systems such as Bitcoin. Proof of Stake means far less computing power is needed to run a blockchain protocol, and this can be a tremendous benefit as the costs of running Proof-of-Work based protocols can be substantial.

“The research behind Ouroboros builds on solid secure systems design principles and makes significant steps forward in our understanding of these systems. We see this innovation as forming part of the backbone that will run the world’s financial and business systems of tomorrow.”

Hoskinson said: “We are proud to have built a focused network of academics and engineers to rigorously build Proof of Stake from a secure foundation. The advantage of this approach is that we gain a much better sense of where and how our protocol can be used, its shortcomings, and what technology it can work with. This approach gives our customers more confidence in the systems that use Ouroboros, ensuring their blockchain is secure and fully robust.”

IOHK’s work is decentralized, open source, and patent-free, highlighting the company’s commitment to progressing the cryptography community as a whole.

Hoskinson said of the Ouroboros research: “Our hope is that this process can be replicated by our peers and competitors to improve the overall state of research and development. At the very least, the process should and has produced some great results for everyone in the industry to use.”

MarketInvoice to double lending to £2bn in 2017