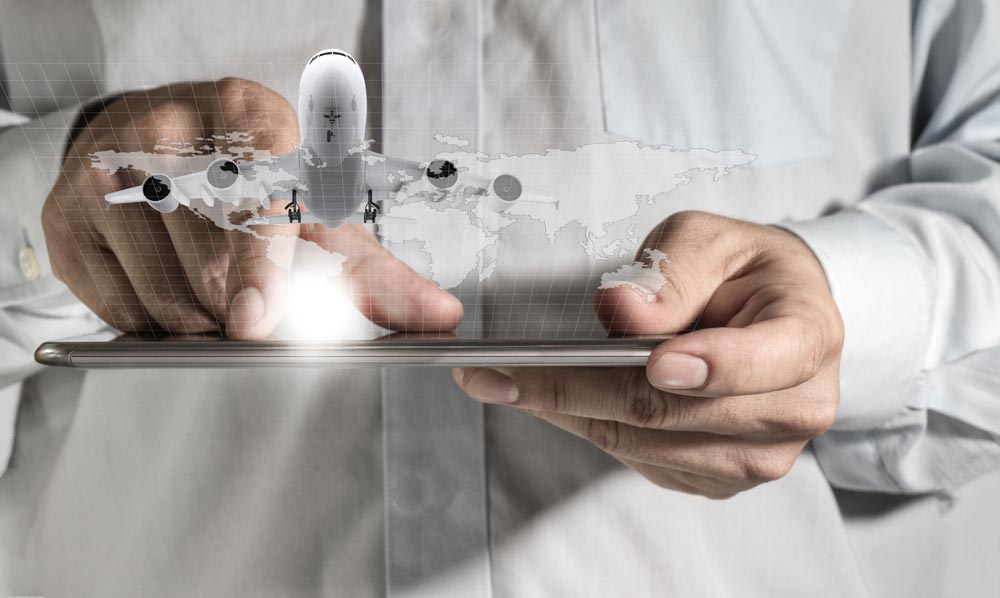 Passengers could save up to £218 on some journeys by taking internal flights over the train for UK business trips, new research has revealed.

Parking operator and retailer Airport Parking and Hotels (APH) examined the cost of travelling between major UK cities by different modes of transport.

Of the 17 direct return journeys that were available, 11 were cheaper to travel by air over rail. The savings over rail travel ranged from £22, between London and Manchester, to £218 between Edinburgh and Cardiff.

All trips researched for both air and rail were mid-week return journeys, with just over a week’s notice.

The flights were also found to take less time than travelling by car or train for every journey. The majority remained faster even when adding four hours for travelling to and through airports.

The amount of money saved per person for each round trip by choosing plane over the cheapest return train ticket include:

In addition to the cost savings of air travel over rail, plane journeys release less CO2 per passenger than a single person travelling by car on all but two of the 17 trips, while still being cheaper than driving for four of the routes analysed.

Beverley Barden, head of marketing at APH, said: “We often think of it being expensive and wasteful to travel by air within the UK, but the reality in 2017 is that passengers could save a very significant amount, especially if staff make regular trips on these routes.

“Furthermore, while air and train fares do fluctuate hugely, this research shows that air travel is in many cases quicker and more cost effective than travelling by rail, even when booked at short notice.

“The fact that flying is, in most cases, better for the environment than driving will also be a surprise to many people. Taking an internal flight between cities can be cheaper, faster and more efficient than travelling by train or car, and could save passengers hundreds of pounds over a year, especially for regular trips.”

For more details of APH’s research into travelling around the UK by different modes of transport, visit http://www.aph.com/community/holidays/planes-beat-trains-cost-travel-latest-research/.

A Long Way To Go: Over 90% Of Britain’s Workforce Still Unsure About Auto-Enrolment Details