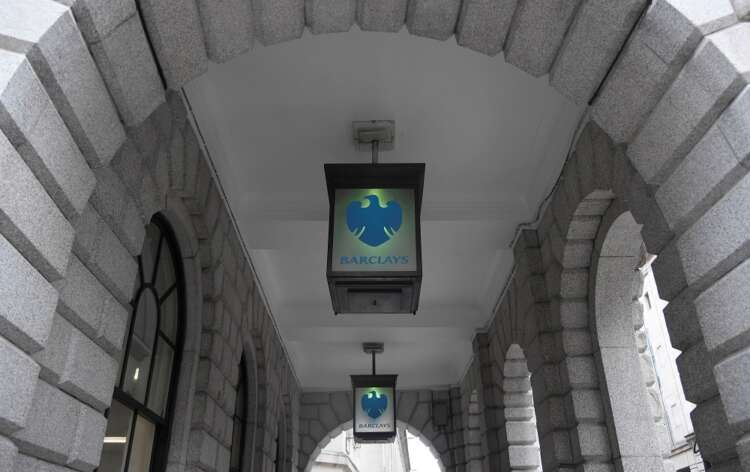 By Sinead Cruise and Iain Withers

LONDON (Reuters) – Investment banks are likely to be hit by a dip in trading revenue next year and will be counting on a bounce back in advisory fees to support their finances, Barclays’ CEO C.S. Venkatakrishnan told an investor event on Tuesday.

A trading surge has helped investment banks report robust results this year and helped to offset a dire year for fees on company flotations and M&A deals amid global market turbulence.

That could be set to change by the second half of next year, Barclays CEO said.

“But I anticipate volatility in the markets continuing at least in the first and second quarter of next year. And so the declining trading revenue pools seasonally adjusted is more likely to happen in the second half of next year.”

Venkat said a flurry of interest rate rises in Britain – Barclays’ home market – with another rise expected from the Bank of England this week, could have “the effect of cooling the economy”.

But he said he still expected rate rises to be “a net positive” for Barclays as it boosts income from lending. He said he expected all the bank’s three main business units to exceed 10% return on tangible equity – a key measure of profitability for banks – next year.

Venkat also provided an update on an error that resulted in the bank overselling a range of complex financial instruments in breach of U.S. rules.

The bank will provide more details on the final costs of its so-called rescission offer to buy back the securities in “relatively short order”, Venkat said.

Barclays said last week that investors had submitted claims for $7 billion out of $17.7 billion worth of securities it sold in error, under the terms of the rescission offer by which the bank had to buy back the notes and compensate buyers.