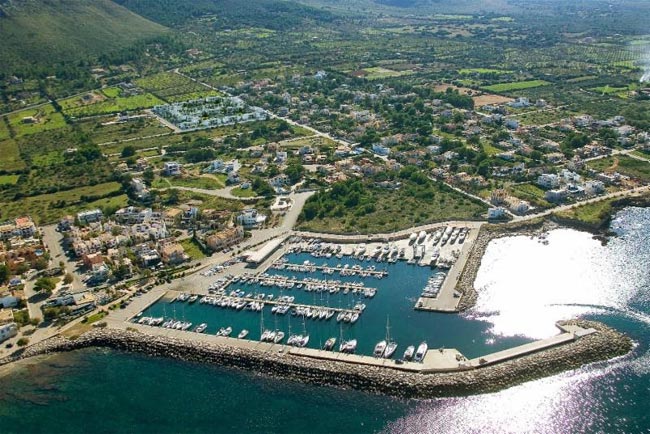 As the UK celebrates the news of a mini heatwave this week, with temperatures hotter than the Balearics, it seems the majority of Brits are still not convinced and are looking for more guaranteed sunshine overseas. Spain’s prime location puts it at the top of the list as its year of record breaking tourism is set to continue. The most recent figures released by the National Statistics Institute (INE) show that 4.82 million tourists visited Spain in March, with UK visitors increasing by 25% in comparison to the same month last year.

The UK remains the largest single market for international tourism in Spain, accounting for 23.1% of all visitors in March. However, these latest figures highlight one area in particular that recorded the most significant growth. Welcoming 678,000 international tourists in March, the Balearic Islands witnessed an impressive increase of 39.3% when compared with 2015’s numbers, as they become a sought after holiday destination.

Confident in Mallorca’s growing popularity as a summer hotspot for tourists, British airline carrier easyJet have revealed Palma de Mallorca as their first ever seasonal base. From March to October 2017, there will be three aircraft based at the Spanish airport. Recent figures from Aena show that easyJet carried double the amount of passengers at the airport in 2015 compared with 2004 and this investment in the island’s airport highlights the positive expectations for its future.

Leading Spanish homebuilder Taylor Wimpey España, has a beautiful selection of properties on the island, with something to suit each individual buyer. Experiencing a rise in demand for property in Mallorca, Taylor Wimpey España have expanded their sun kissed portfolio further with the new Bahia Sant Pere. This newest development is a Mediterranean-inspired residential complex situated in the traditional north east coastal village of Colonia de Sant Pere, perfect for those wanting a more rural setting for their second home.

Marc Pritchard, Sales and Marketing Director for Taylor Wimpey España, is excited by easyJet’s commitment to Mallorca as a holiday destination and what it could bring to the island. He explains,

“easyJet’s decision emphasises Mallorca’s presence as a primary destination of choice for international tourists and will provide a greater level of access for those wanting to explore all that the island has to offer. As demand continues to grow we are determined to provide an array of high quality properties in locations that reflect the best of Mallorca’s culture, culinary creations and coastline.”

Less than an hour from Palma’s international airport, and only a short distance from the local fishing port and Mallorca’s golden coastline, Bahia Sant Pere is comprised of two and three bedroom apartments. From just €189,000 +VAT all apartments have two bathrooms, an open-plan kitchen with breakfast bar and the use of a private parking space. Each resident will have access to the development’s two swimming pools and luscious communal gardens.

Known for its outstanding natural beauty, the village of Colonia de Sant Pere allows visitors to experience the more rustic side of Mallorca, being the perfect location to enjoy both the stunning landscape of the mountains of the Peninsula de LLevant Natural Park and the beautiful coast with the white sandy beach of Sa Canova.

Take A Look At These Simple Brain-Training Tips