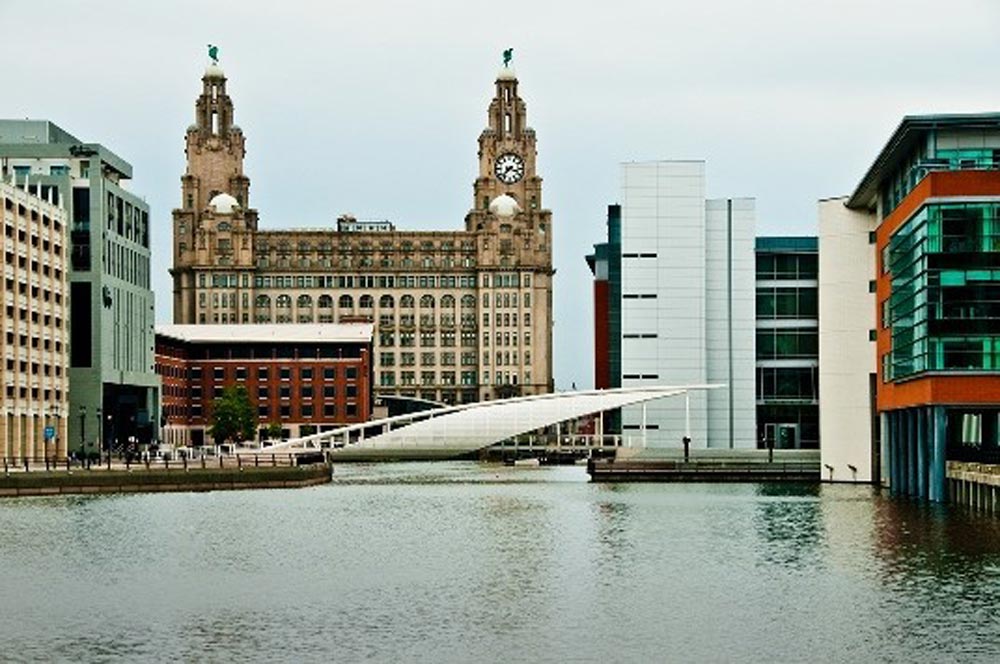 Known as the ‘New York of Europe’, the second city of the Empire, Liverpool has been relied upon by many different people, for many different reasons, over the centuries.

As a maritime employer in the 17th century, through to a place of refuge from the Great Famine in the 19th century, of critical strategic importance to Churchill in World War II and the birthplace of musical icons The Beatles, Liverpool has always delivered and today, this city is delivering for those looking to invest in bricks and mortar.

With its iconic landmarks, historic buildings, growing economy and rising population, it’s no wonder that Liverpool has become the highest ranked city in Great Britain in which to invest in buy-to-let property (Totally Money 2017). 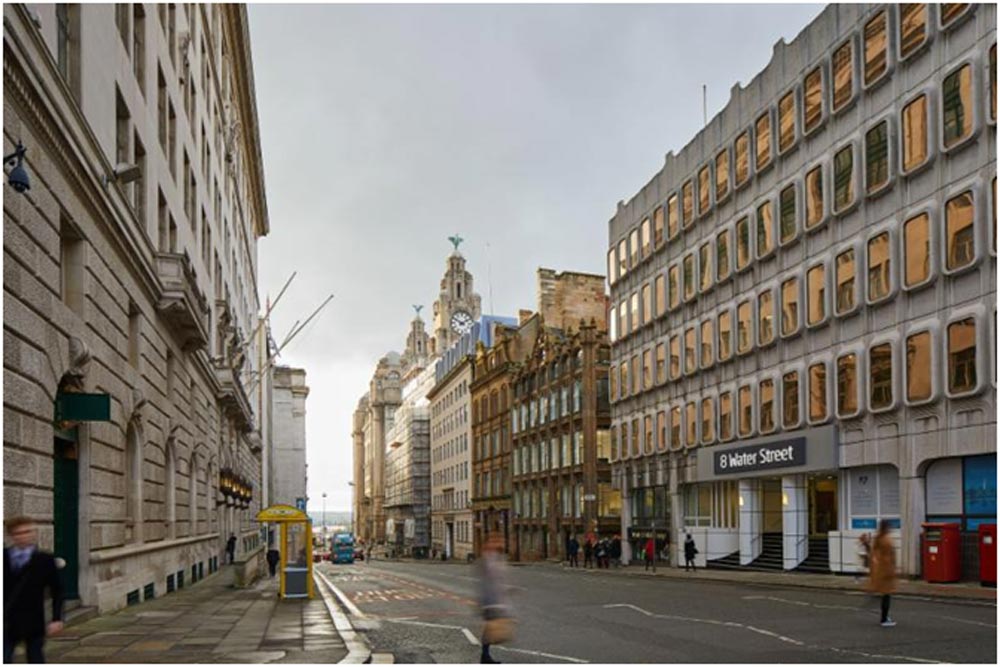 The research by Totally Money went on to reveal that the Liverpool central L7 postcode generated an average buy-to-let yield of 16.23%, far higher than London’s top ranking postcode of E13 (Newham) where the average yield was calculated to be 5.15% and the average asking price £350,000.

“For some time now, Liverpool has been the number one buy-to-let destination of choice for our clients accounting for 70% of all enquiries. Investors have come to rely on the city’s fundamental imbalance in supply and demand, low entry prices and availability of stock in prime city centre locations to deliver high yielding returns.”

One such buy-to-let opportunity in Liverpool that Aspen Woolf’s clients are coming to rely on is aptly named, Reliance House.

Located next to one of Liverpool’s most symbolic buildings, The Liver Building (which itself, as the purpose-built home of the Royal Liver Assurance Group, aided those who had lost a wage-earning relative), Reliance House sees the sympathetic refurbishment of a neo-classical, former commercial building into charming one and two bedroom apartments.

Available from just £119,950, Reliance House can be relied upon to offer investors a 7% NET rental income in year one as well as strong capital appreciation from the number one place to invest in Great Britain (according to Totally Money).

“In an uncertain climate, Reliance House offers reliable returns from a reliable market. With Liverpool being so favoured, it would be a smart choice for anybody looking to invest be they domestics buyers seeking assured income or those from overseas looking to take advantage of advantageous exchange rates.” 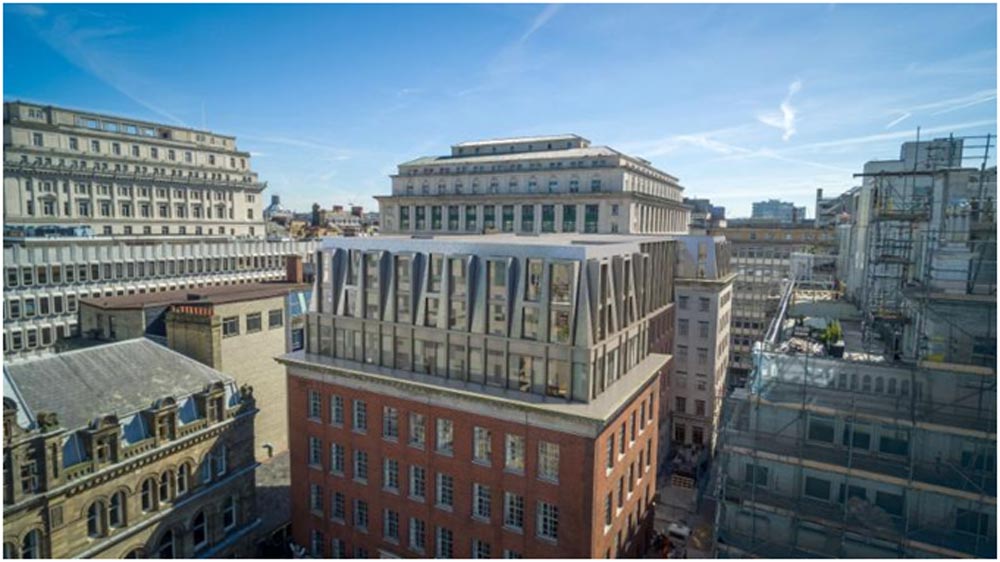