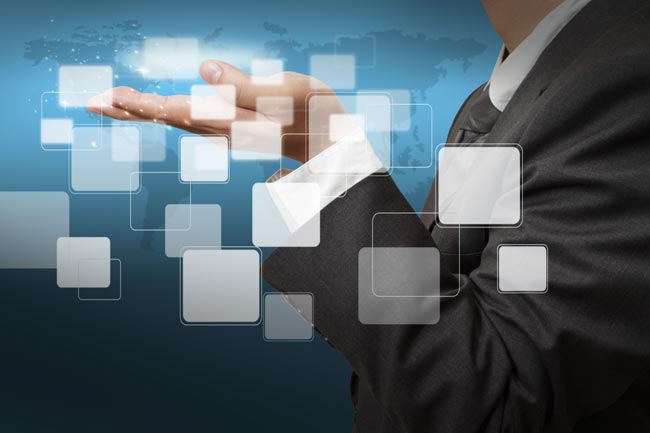 A start-up based in Basingstoke, which specialises in cybersecurity for small-scale networks from transport to smart homes, has successfully raised an impressive six figure investment in just over a year since it became a member of SETsquared.

RazorSecure, which has created a real-time security monitor and recently trialled its technology on a train service in Sweden, joined SETsquared after it took part in its entrepreneurship training programme at SETsquared’s Basingstoke hub in March last year.

SETsquared is the global number one university business incubator and enterprise partnership between the universities of Bath, Bristol, Exeter, Southampton and Surrey.

The programme, which was piloted with support from Basingstoke and Deane Borough Council, runs for three days and covers all the essential elements of starting a business. Participants learn about routes to market, raising money and perfecting pitches, how to get a business idea off to a great start and preparing to test it on the market.

Following the entrepreneurship training programme, RazorSecure has taken part in SETsquared’s Open Innovation and Investment Showcase events, which sees start-ups exhibiting and pitching to both corporates looking for technology to adopt as well as investors.

Alex Cowan, CEO at RazorSecure, said: “The support the company has received from SETsquared has been incredible. By working with an entrepreneur-in-residence at the Basingstoke hub, we’ve cemented our business strategy and developed the company to be investment-ready.The entrepreneurship training programme really was the springboard for RazorSecure and we’re very pleased to have secured this funding.

“The investment we’ve raised will allow us to properly kick off with the next stage of the business. We’ll be able to move to a bigger office space and build up the team with more full-time staff, allowing us to really grow.”

RazorSecure’s lead investor is Breed Reply, an incubator that invests in solutions that involve the Internet of Things, with £150k of funding contributed by the Enterprise M3 LEP.

Simon Bond, innovation director at SETSquared, said: “We’re delighted for RazorSecure, but not at all surprised that the potential for this company and its technology have been recognised by investors. This is the first example of the economic impact a small intervention has had – and we’re looking forward to seeing many more success stories like this as we continue to run these programmes in the region.”

SETsquared’s next entrepreneurship training programme is running in Basingstoke from 19-21 September and is aimed at entrepreneurs with an idea for a tech-based product or service, founders of early stage technology ventures as well as more experienced entrepreneurs launching a new product or venture. People wishing to apply for a space should visit: www.setsquared.co.uk/enterprise