The UK property market: with competition high, speed is everything-Magazine 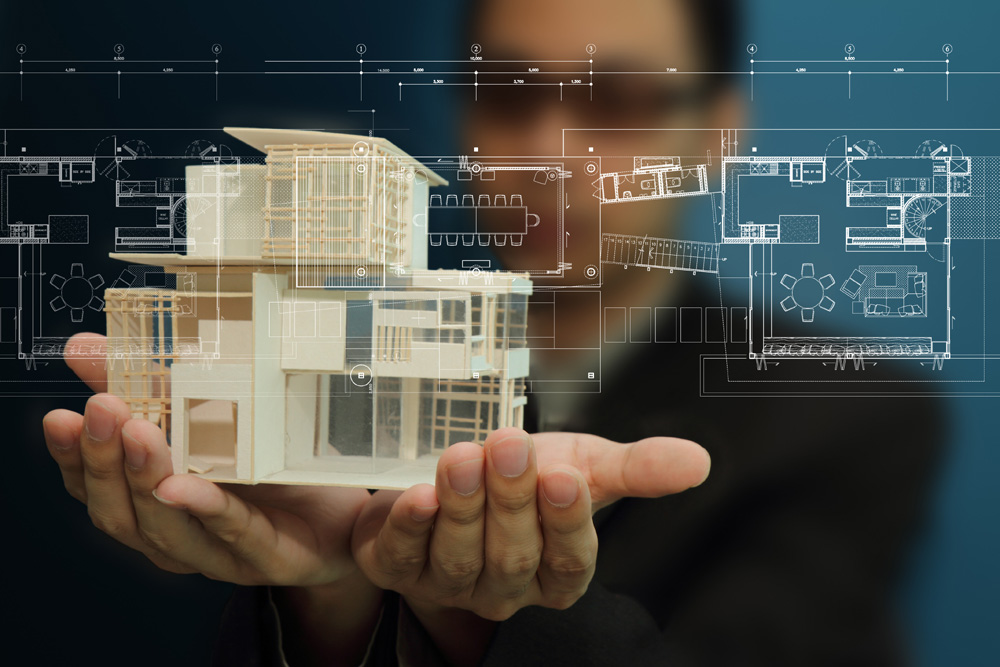 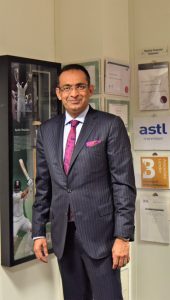 The UK’s property market has long been heralded as one of the most desirable in the world. And the jewel in the crown of the nation’s property sector is undoubtedly London.

Nationwide’s House Price Index shows that the average house price in London currently stands at £473,000 – more than twice the national average of £217,000. These house prices are driven upwards by the sheer demand for property in the capital, both from domestic and foreign buyers. Last year Savills named London as the most competitive city in the world when it comes to purchasing property, while Knight Frank’s latest Global Cities report revealed that London ranks second in the world for foreign property investment, with £18.8 billion worth of property bought by overseas buyers in the year to June 2016.

However, with a huge number of investors looking to access the UK property market – particularly in London – a problem has emerged. In the current state of the industry, property buyers are at constant risk of being gazumped at the last minute by rival buyers. Market Financial Solutions(MFS) recently conducted research into this very issue; in a survey of 2,000 UK adults, MFS found that 5% of all people in the country (2.57 million Britons) have been pipped to the post when trying to purchase a property, with the figure rising to 15% among Londoners, showing the ruthless, competitive nature of the city’s real estate market.

There are several significant concerns emanating from the issue of gazumping. Firstly, domestic buyers are losing out on their dream homes , with the equivalent of  1.54 million Brits – 400,000 of whom are based in the capital – said they have lost out on their ideal property after a deal fell through at the last minute.

Furthermore, there are also serious financial repercussions associated with being pipped to the post. It is estimated that when a deal falls through at the last minute, property buyers lose on average £2,899 in intermediary fees such as the money paid to solicitors and surveyors. With 3% of all people in the UK saying they have been left out of pocket after a property purchase had collapsed, this means that across the country over £4.4 billion has been lost as a result of gazumping.

Worryingly, the highly competitive nature of the real estate market is leading to a degree of reticence among some buyers; over 1 million UK adults said that deals falling through at the last minute have dissuaded them from trying to buy a another property. Londoners and millennials were twice as likely as the national average to hold this opinion.

The MFS research unveiled that speed of finance was a major factor in explaining why so many property buyers in the UK were being gazumped. Over 1.5 million Britons (3% of people) stated they had seen a property deal fall through because they could not access the funds they needed in time – this was a particular problem for those living in London, where 9% of people said they had been undone by this issue. With mortgage lenders applying stricter regulations, thereby slowing down the approval process, delays in accessing finance could become a more common issue. Indeed, this is one of the key reasons why bridging loans have become such an integral alternative in the real estate investment space – the Council of Mortgage Lenders estimates that the total amount of loans issued by bridging providers expanded from less than £1 billion in 2007 to over £220 billion in 2015.

It is clear that the UK’s property market is extremely attractive to investors both at home and abroad. Yet action must be taken to ensure buyers and investors are not losing out as a result of gazumping. Improving awareness of fast and efficient bridging loans as an alternative to traditional mortgages is one such solution, for the Government also needs to take responsibility.

In the 2016 Spring Budget, former Chancellor George Osborne pledged that the Government would address the issue of gazumping, stating: “We will publish a call for evidence on how to make the process better value for money and more consumer friendly.” With the 2017 Spring Budget announcement approaching on 8 March, now is an ideal time for the new Chancellor Philip Hammond to implement reforms that ensure more Britons are able to take advantage of the wealth of real estate opportunities on offer.

SAVING CITY: Glaswegians are revealed to be the best savers in the UK