McDonald's targets net zero emissions by 2050, from meat to energy 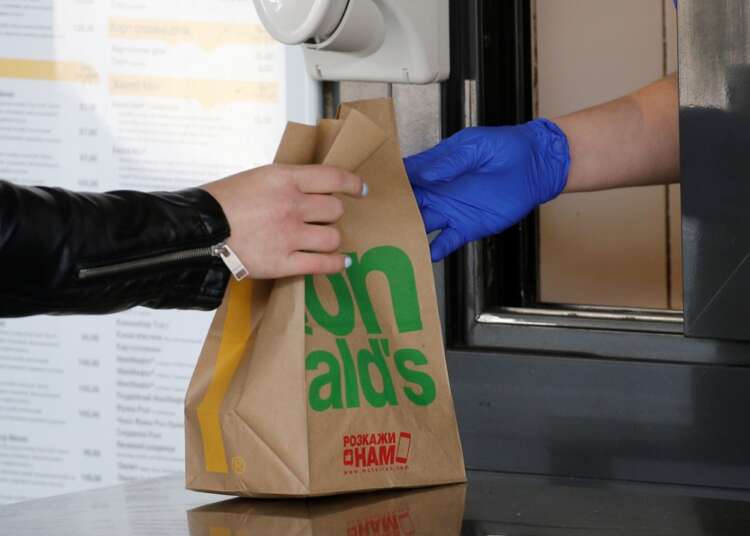 NEW YORK (Reuters) – McDonald’s Corp on Monday set a new target to cut global greenhouse gas emissions to net zero by 2050, from the beef in its burgers to the light bulbs in its restaurants.

The burger chain also said it was working with the nonprofit Science Based Targets initiative (SBTi) to revamp its existing climate change targets. It aims to lower absolute emissions by about a third for both its suppliers and its nearly 40,000 company-run and franchised restaurants around the world by 2030.

“We’re trying to send a signal to our partners, to our investors, to our suppliers, to other brands in the global community, to policymakers, that we share that vision for 2050,” McDonald’s Chief Sustainability Officer Jenny McColloch told Reuters in an interview.

United Nations scientists say the world’s net emissions must fall to zero by 2050 to limit the rise in global temperatures to no more than 1.5 degrees Celsius versus pre-industrial levels.

More than 1,000 companies have signed similar pledges through the UN or SBTi.

McDonald’s is one of the largest beef purchasers in the world. Roughly 80% of its total emissions come from its supply chain, in particular its use of beef, chicken, dairy and other proteins. It will use new guidelines from SBTi, with which it already works, to focus on cutting emissions in agriculture, land use and forestry.

“Beef is a big opportunity to help drive impact in the world with our farmers and rancher partners,” McColloch said.