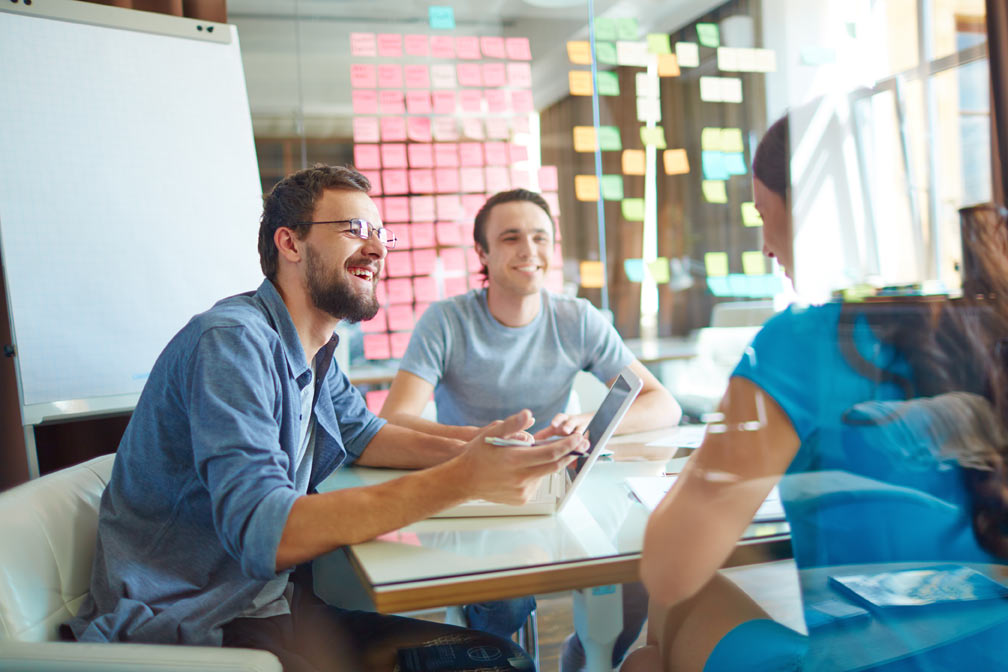 The Survey focuses on the key deal terms comprising the “indemnity package” often included in private target acquisition agreements to address the issue of a seller’s potential post-closing liability to a buyer and defining the scope by which the purchase price paid to a seller may be clawed back by a buyer.

The competition among buyers searching to acquire quality assets continues to be fierce and the purchase of representation and warranty insurance continues to be a powerful tool used by buyers in an effort to make their acquisition proposal more attractive to a seller by significantly limiting potential post-closing liability of the seller.

While the Survey summarizes a variety of deal terms and trends in middle-market M&A transactions, below are several key takeaways: