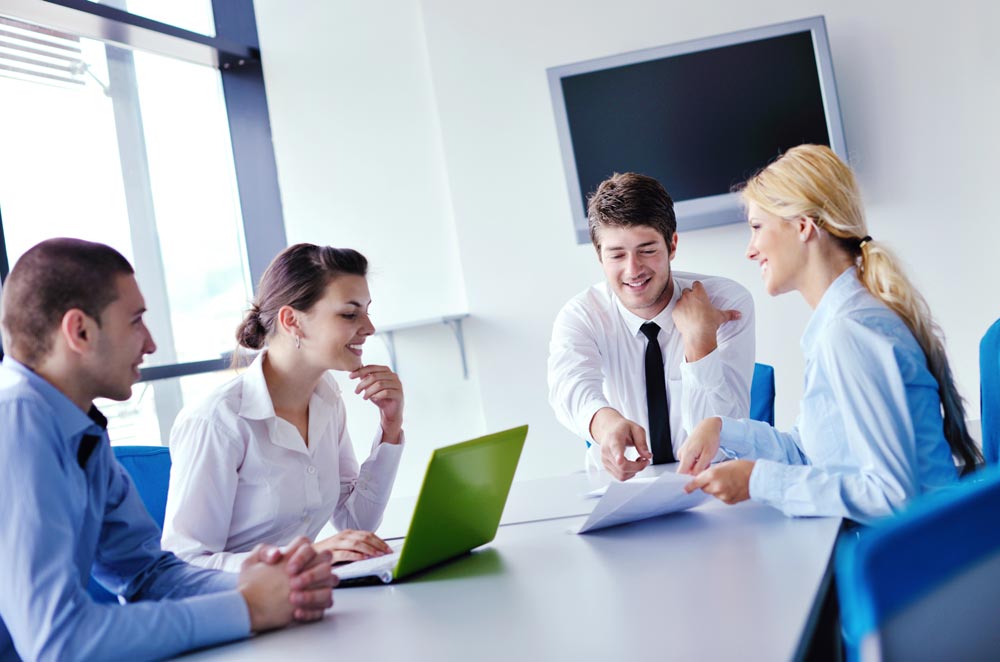 “Economic growth appears robust and inflation is finally reappearing, which is a foundation for our positive view on equities and cautious view on bonds. However, we try not to base our portfolios on a single point forecast, but to consider a range of scenarios. This way we can offer some downside protection were our base case to prove inaccurate.

“The greatest risk we perceive is around the market’s view of the reflationary trade. It’s based on a ‘goldilocks’ type scenario of benign levels of inflation oiling the wheels of growth and reducing the burden of the debt overhang. This, combined with interest rates remaining below the level of inflation for a protracted period, makes real assets highly attractive.

“However, it’s plausible to perceive a similar but significantly less attractive scenario. Should inflation start to move materially higher than expected, say to 5%, then central bank rates must surely be raised to levels that might prevent further rises in inflation. If short term interest rates were 4% or 5 %, or potentially higher, it is quite plausible that many corporate borrowers would get into difficulty. The protracted period of ultra-low rates has enabled many companies to become leveraged to levels which would be difficult to manage at significantly higher interest rates. This scenario pans out with rising corporate default rates ultimately leading to a credit driven recession.

“For this reason, we avoid the riskiest of borrowers in fixed income and have a negligible exposure to leveraged businesses within equity, which should provide a cushion should this scenario play out. A further mitigation is that central banks must be very conscious of this risk and therefore unlikely to pursue policies that lead to it, but they may have no choice should inflation really take hold.

“On the opposite side of the coin, we might see a risk to the positive growth scenario from the US auto sector. In recent years, large amounts of debt have been used to support auto sales and there is some emerging evidence that this is leading some borrowers to become distressed. Like mortgages, auto loans in the US are securitised and default rates on sub-prime auto loans are picking up. Additionally, used values for autos have been falling which could lead to losses for auto makers. A significant contraction of the auto sector, while not catastrophic for the economy, could be a significant headwind, potentially leading to a reversion to the ‘stagnant growth, low inflation’ scenario of a few years ago.

“To mitigate this risk, we avoid US auto exposure generally, and have been reducing our exposure to auto parts suppliers worldwide, except where they are clear market share beneficiaries from the switch to cleaner fuels and more automated vehicles.

“Absent these two extremes, we are likely moving from a period of accelerating growth into one of steady growth, as the recovery from the slowdown of 2015 and early 2016 matures. With the US earning season over the next few weeks, investors will want to see evidence of company profit growth to justify the increase in valuations that we’ve seen in the last few months. Generally, the omens are positive, we have seen a lower than usual amount of profit downgrades this year, suggesting earnings surprises might occur, particularly for the pure cyclical sectors. As this expectation works its way into stock prices we feel increasingly keen to further build our positions in our growth focussed themes at the expense of those positions simply poised to benefit from this cyclical rebound.

“The broad evidence would suggest that we’re in a ‘goldilocks’ type scenario with a greater degree of economic clarity than usual. However, the other side of the coin is that any divergence from this scenario, particularly regarding inflation, comes with a higher degree of downside risk than has been the case recently.”