Mobile Money is paving the way for cashless economies 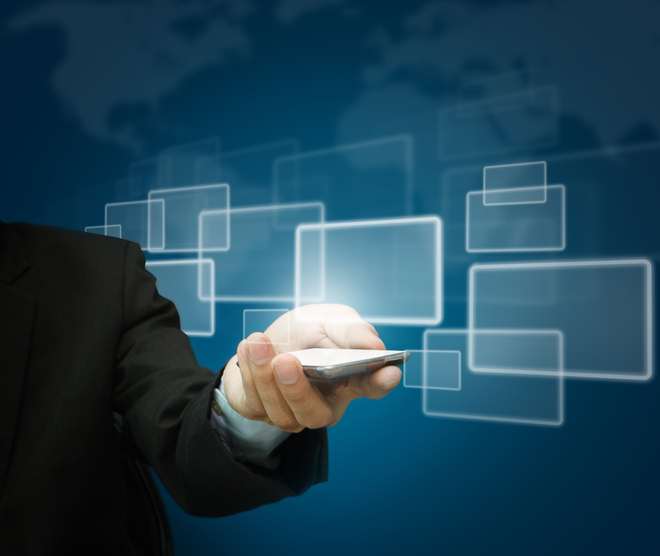 For hundreds of years, cash has been the king of the financial world. However, rapid advancements in the fintech industry look set to shift physical money’s dominance. Emerging technologies such as mobile money and blockchain are gaining prominence – from China utilising QR codes for money transfers, and their homeless requesting donations via digital wallets; to Sweden’s mobile payments network, and only 1% of all their national transactions now using cash. 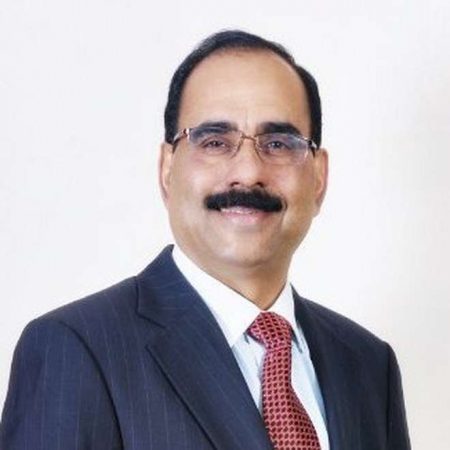 It may come as a surprise, then, that the nations where the biggest changes are occurring, are mostly in the developing world. Thanks to the wide availability of cheaper mobile devices, mobile money, which enables users to pay for items as they would send a text, has taken off dramatically. In Kenya alone, mobile money spend has surpassed any other country in the world, reaching Ksh692 billion (over £5BN) in the second quarter of 2017.

There are many reasons for this, and most prominently is that cash can be a barrier to financial inclusion around the world. But why is this exactly? And what exactly are the benefits that mobile money brings to nations across the world?

The downfall of cash dependence

Today, there are over two billion people that don’t have a formal bank account. Millions in the developing world do not live near a physical bank branch, meaning many go without a bank account. In Kenya, for example, half of the population must travel more than half an hour to get to the nearest bank. Without access to these facilities, citizens are dependent on physical cash to make financial transactions.

However, loose cash can be a notoriously insecure method of saving money – it is at risk of loss or theft – and without a bank account, cash has several other shortcomings, including the fact that changes to the economy impact the saver rather than the bank, and no interest can be accrued. Dependence on cash also affects developing countries the most; without access to credit independent businesses are not able to reach their full potential.Consequently, it can be difficult for communities and families to improve their financial situation.

Another effect the dependence on cash has is that women may have less economic participation.As men are perceived as the breadwinners in many cash dependent societies, less attention from financial institutions is paid to women. This makes it more difficult to enhance the financial inclusion of women, and ultimately damages national economies, as it prevents a large portion of the population from investing or starting businesses.

Financial inclusion for the world’s unbanked

Thankfully, financial inclusion is improving – between 2011-2014, 700 million adults gained bank accounts. What’s more, mobile money is also providing alternatives for those that struggle to access physical banks. Due to their collaborative approach to fintech, mobile money operators and fintech brands are supporting many economies across the world.

Take mobile money operators, such as Eco Cash and M-Pesa, for example. They recognised that mobile devices are more accessible than bank branches, and are enabling financial inclusion via most forms of mobile, new or old. This simple, innovative mobile technology, lets users pay for education fees,  groceries, utility bills, as well as make transactions to family and friends.

These solutions give users access to all the benefits of a bank account, and in some cases,they can even gain interest on savings and take out small loans without having to be in the general vicinity of a physical bank branch. These solutions have clearly proven popular, as mobile device ownership has accelerated far beyond bank account creation. In Bangladesh, more than 75% of the population has a mobile phone, but only 31% have a bank account. By giving people complete autonomy over their finances, mobile money helps them to securely save for their futures.

The increasing adoption of mobile money also provides benefits for national economies, too. While digital currencies can be officially tracked and give economies complete oversight of how much credit lies within their GDP, cash – which can be easily counterfeited – does not allow such transparency.

With the governments of Afghanistan, Malawi, Pakistan paying public sector salaries and state pension payments in this way, it’s clearly popular. Tax is harder to evade with mobile money – Mauritius reported a 12% increase in tax returns after only a year of taking mobile payments.

There’s more to mobile money than taxes, though, as it can support national economies in times of crisis. For example, during the Zimbabwe cash crisis, the country was unable to print more notes when its banks ran out of physical cash, due to its dependency on the US dollar. In response, the Government promoted the use of mobile money to try and reduce dependence on cash. This helped dramatically improve the crisis, and mobile money usage in the country has grown since – over 80% of financial transactions in Zimbabwe are now made via mobile.

With these benefits, it’s little surprise that mobile money use is growing in the developing world – in 2017 alone the number of users was expected to have hit 1 billion. Despite this, financial inclusion is not a problem that can be overcome by a single operator or company. The emphasis for mobile money operators, fintechs and remittance brands is now on collaborating to ensure that there is as much availability of these services as possible – helping bring about financial inclusion for years to come.