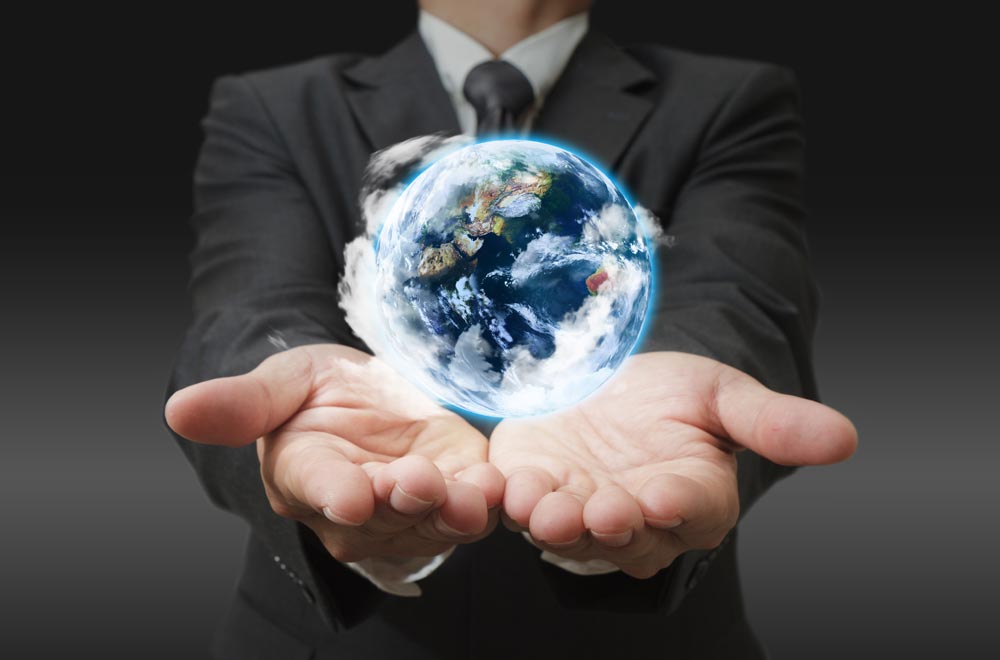 As the global war for talent heats up, multinational companies are increasingly looking for ways to differentiate themselves, including altering the way they design their long-term incentive (LTI) awards. 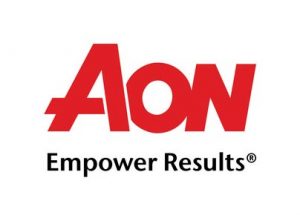 “As the world becomes more global and mobile, executive responsibilities are increasingly extending beyond a single geographic region,” said KavitaMaharaj, senior consultant in Aon Hewitt’s global long-term incentive and executive compensation practice. “Companies expect a senior executive in Asia Pacific to be assigned and relocated to European operations, and they have designed their LTI awards in a way that can be easily aligned with worldwide business goals.”

Aon Hewitt’s survey also found many companies have modified their awards so that local participants can achieve tax advantages in their county similar to long-term capital gain rates for equity holders in the U.S. Almost one-third of the companies surveyed are making modifications to their award for tax-favored compliance for their participants, up from 7 percent almost a decade ago.

“The increase over the past 10 years is significant and consistent with our clients’ approach to global grants,” added Neuhauser.” Companies are trying to modify award to provide the best tax advantages for their participants.”