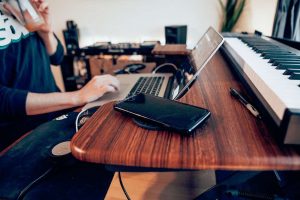 A new survey conducted by The Resort Crowd shows that two in every five 25-34 year olds have no money left at the end of the month. The overseas property investment crowdfunding platform recently conducted the survey asking how 2,008 male and female millennials  spend their last £50 as the month draws to a close.

Just 2.5% of the respondents said they invest this money into investment schemes, whilst 14.44% put that £50 towards their personal savings.

Alongside this, results also show that millennials are spending more on instant gratification than saving for their future, with over a quarter of the millennials forking out on health, beauty, lifestyle, clothing, travel and entertainment.

The survey highlighted gender spending differences; with more millennial men (4.1%) donating to charity compared to women (1.6%), and women spending over 10% more on clothing and lifestyle (19.3%) than their male counterparts (8.9%).

Kim Collier, operations director for The Resort Crowd, said: “It’s unsurprising that young people are finding it increasingly difficult to save, with figures showing average student debt now sitting at £44k. However, in these times of economic difficulty and rising cost of living, it’s more important than ever that millennials be putting money towards investment schemes which will help pay dividends in their future.” 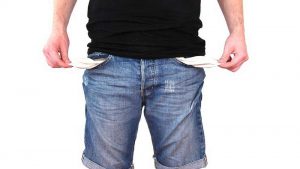 Gethin Nadin, director of global partnerships at Benefex, said: “Millennials’ social conscience is typically strong; this affects who they work for, and in which sectors. However, the financial state of the nation is not helping people to get out of debt and into savings and investments. The average debt of Generation Z is over £3,000. 48% of young people aged 18-25 have debts outside of student loans and mortgages, and 47% of millennials spend half of their monthly pay on debt.”

Michelle Pearce, chief investment officer at Wealthify, added: “The fact that more millennials don’t embrace investing is a huge missed opportunity and a crying shame, since as a group, they have a distinct and unassailable advantage over their older counterparts, namely time. Even with modest incomes and limited disposable income, it should be possible to put something away each month and by starting investing little and often today, they could give themselves a huge financial advantage later in life.”

What are the most valuable coins and notes in the UK?

Six top tips on saving for the future