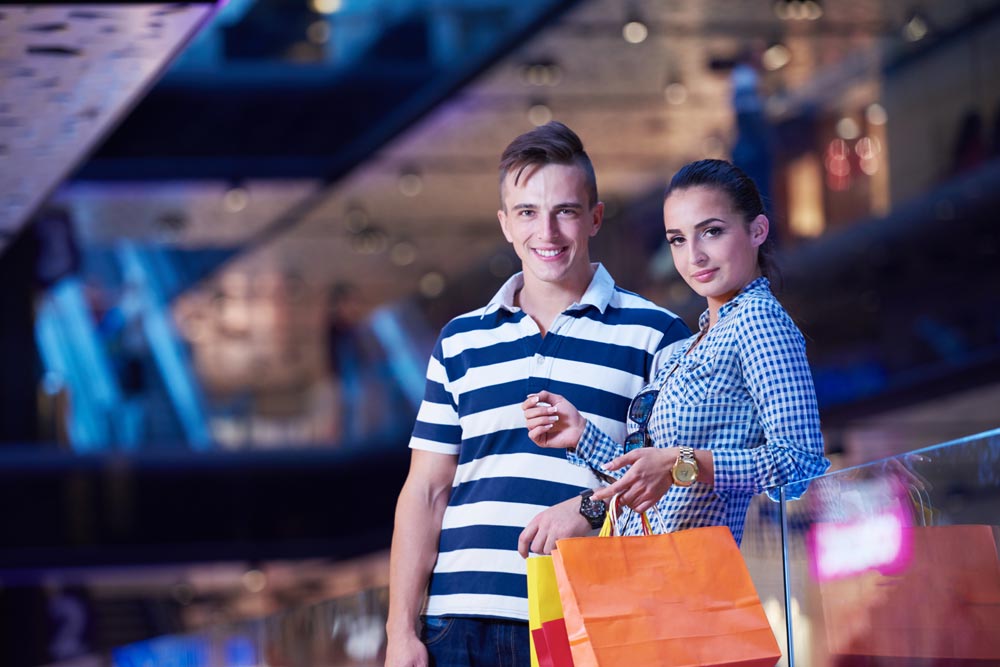 A new survey has revealed 42% of parents are still giving pocket money to their children aged over 18 years.

Loans at Home surveyed 1,000 parents to discover the reasoning behind why they gave pocket money to their children and how it was earned.

When it came to how it was earned, 60% of parents used pocket money to teach their children the value of money, with rewarding their kids for chores coming a close second (at 56%).

Other responses as to why pocket money was given to kids included allowing their children to socialise. More than a third of one to three year olds get pocket money to give them the chance to socialise, the highest percentage across all of the age groups.

Of those parents surveyed, 24% didn’t give their children any pocket money. The reasoning behind them choosing not to give pocket money ranged through parents thinking kids didn’t need it, they already get enough, or they’re too young to get pocket money.

The survey also aimed to compare the changes in pocket money over the years. When parents were asked how much they got as children, it averaged at just over £5 (£5.05) per week, with children now getting almost double this amount, with the average pocket money being received as £9.01.