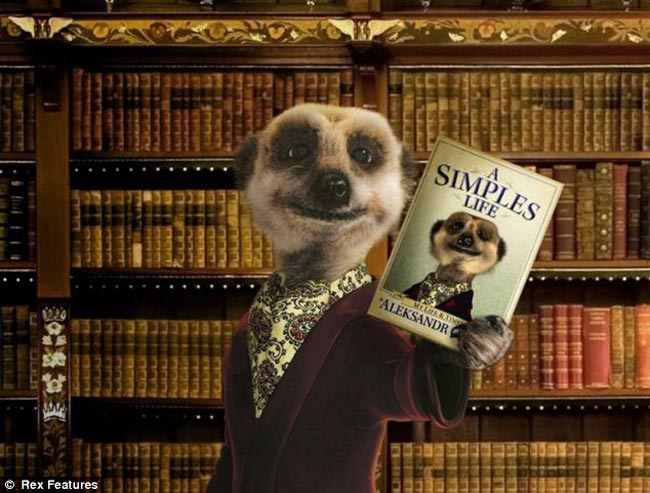 The Competition and Markets Authority (CMA) is embarking on a shake up the industry with much easier product comparisons, which has the potential for further disruption.

It wouldn’t be an exaggeration to say that the CMA legislation unveiled last week hasn’t been met with overwhelming positivity by high street banks and challenger banks alike; Paul Pester, chief executive of TSB, said “the CMA had missed a golden opportunity by refusing to require banks to issue customers with monthly bills to tackle the hidden costs of free banking.” Meanwhile challenger bank Mondo publicly criticised the legislation for not going far enough.

What is the CMA doing?

Firstly, it’s making it easier for people to compare products across banks and get better rates. Currently most people begin their product search on comparison websites (a la money supermarket), however the information on these sites is generic. As such, the CMA legislation will allow comparison websites to provide tailored products to users who provide login credentials, and therefore ensuring that there is true transparency with the rates. In essence making it much simpler for consumer and small business account customers to know if they’re getting a good deal.

In concert with this ‘opening up’ of information, the CMA legislation will also make account switching easier, not dissimilar to how mobile phone providers introduced PAC codes to encourage consumers to switch.

Secondly, and very importantly, the legislation is making banks define and create an open banking standard to make sure product and customer data is created, shared and used equally.

Thirdly, and finally, the CMA legislation is paving the way for future legislation – such as the upcoming EU legislation PSD2, which revolves around providing access to customers account to make payments easier.

One thing is for sure, changes is coming and it will make banking more open, connected and competitive.

As consumers, we are used to sharing our data in exchange for better services. For example, we will happily share location, phone number and payment details with Uber in order to save money, and have a more convenient experience. Banks need to understand what their customers want, and that they are less concerned about sharing data than they are about cost and convenience. The value we get from sharing our data is much higher than if we kept it secret.

Opportunity or a threat?

While the legislation is not all encompassing, there is a real potential for incumbent players to embrace and use it as a starting point for innovation with and for their customers. Rather than simply treating it as a compliance issue, which should be enacted to the letter of the law and no point beyond.

One criticism of modern banking, and of the CMA, is that it still leaves the work with the customer, rather than letting the data do the work. Legislation can’t make people care; only 3% of consumers switched their current account in the last year. Whilst making it more transparent and easier to switch, it is not enough for people to proactively switch products, despite the fact that savings of between £92 and £170 a year can be made from switching. With the UK public showing little loyalty to other institutions, they clearly aren’t staying put due to love of the high street banks.

Some retail banks may see this inertia as a good thing and fail to embrace the opportunities of open banking, viewing it as a threat to their entrenched advantage, but with consumers becoming used to a world that moves far quicker due to open data protocols, banks that entrench rather than innovate, will ultimately fall behind.

So what should banks seek to do?

The majority are already making significant investments in the customer experience. Now they have an opportunity to accelerate the rate of change by designing experiences where the data customers easily trade their financial data for convenience. Rather than leaving the customers to do the work, and hoping that they won’t!

One way to secure a competitive advantage is by making making better use of customer data internally by using it to switch customers to other products, or design personal finance management tools that aggregate bank accounts and help them stay on top of their finances. It can also be used externally to make it easy for third party providers such as digital wallets to connect to them.

To counter the general public’s mistrust of banks, the focus should be on developing experiences which reassure customers about how their data will be used, transparent about how it will be stored and how it makes it work for them.

Jeff Bezos famously said back in 2002 when Amazon was moving to an open platform, built on API technology, “We’re putting out a welcome mat for developers — this is an important beginning and new direction for us”.

The recent CMA legislation now means the same is true for financial services: every bank will now have a welcome mat to help customers get more out of them.In the long run, surely that can only be a good thing for innovation within the industry.

The future for financial services is digital engagement

The Hidden Financial Woes of International Students Heading for the UK