Britain sets out roadmap for self driving vehicle usage by 2025 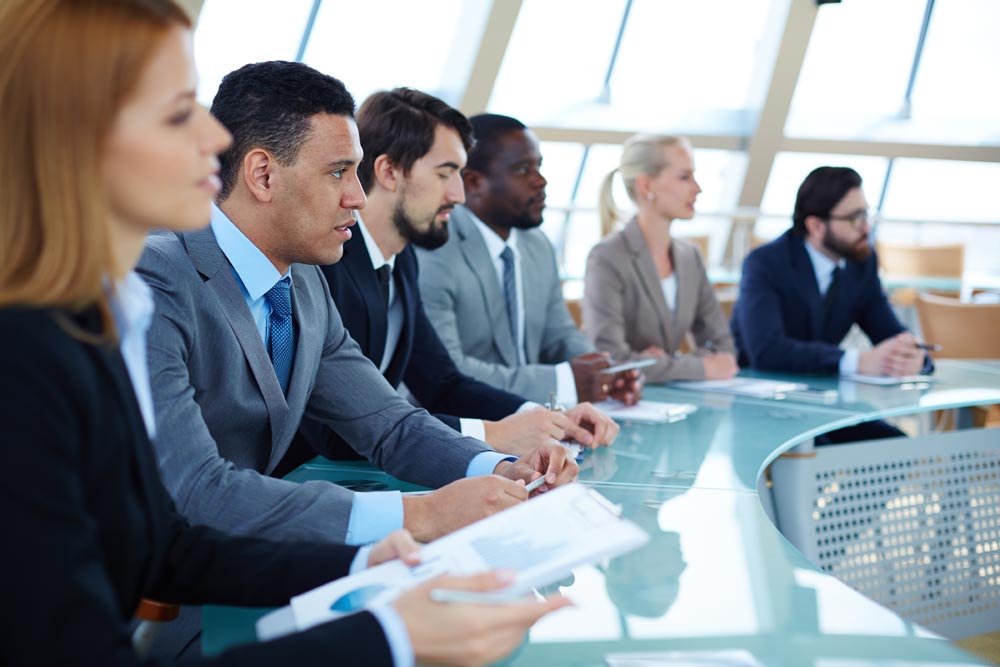 The findings are outlined in Investors in People’s annual ‘Job Exodus Trends’ report, revealing that one in four employees in the industry are on the hunt for a new role in 2017. Amid recent concerns about wages stagnating in the UK, 37% said a small pay rise was the one thing their employer could do to increase happiness in their job. Pay is closely followed by poor management as a major gripe for workers, 51% said their boss is causing them to be unhappy in their job.

Paul Devoy, Head of Investors in People, comments: “We were expecting to see British workers planning to stay put in the face of economic uncertainty. But we’ve seen exactly the opposite: a significant rise in people seeking to move employers in 2017 and a jump in jobs confidence. Workers are telling us they want to move for better pay, better management and flexible working. This sends a clear message to British business to invest in your people or risk losing them.”

When asked what the most important qualities are in a new employer, job seekers in the finance sector said competitive pay (74%), the work itself being enjoyable (65%) and having a good reputation as an employer (48%). However, (30%) said they would rather have a more flexible approach to working hours than a 3% pay rise.

Being part of an organisation that values its staff is particularly important to younger workers (16-29) with 32% saying it’s one of the most important qualities they look for in a new employer.

Paul continues: “With worker wages stagnating and a strong jobs market there is a clear imperative to address workers’ pay and tackle poor management.  Poor management (51%), no career progression (43%) and not feeling valued (38%) are critical factors for workers being unhappy in their jobs. Employers need to really invest in their people in 2017 to attract and retain the best talent.”