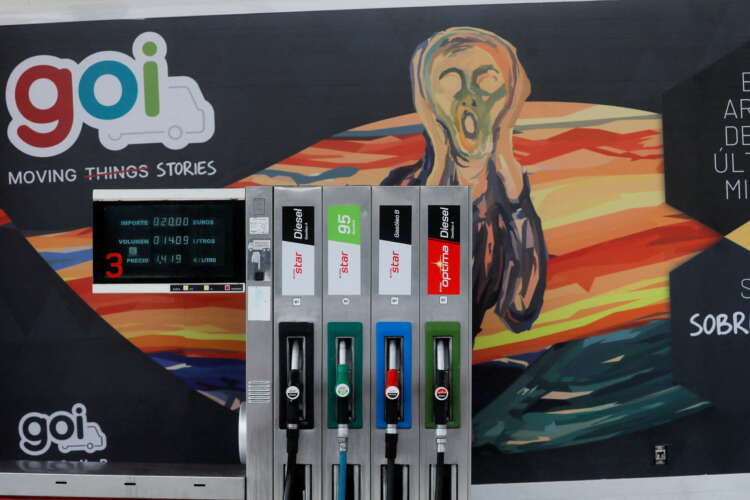 TOKYO (Reuters) – Oil prices climbed on Tuesday, regaining some of the ground lost in the previous day’s sharp losses, on concerns over possible supply disruptions amid rising geopolitical tensions in both Eastern Europe and the Middle East.

“We saw profit-taking on Monday when the prices moved higher and as Wall Street temporarily sank amid concerns over the U.S. Federal Reserve’s policy to reduce economic stimulus, but buying appetite for oil remained solid,” he said.

NATO said on Monday it was putting forces on standby and reinforcing eastern Europe with more ships and fighter jets, in what Russia denounced as Western “hysteria” in response to its build-up of troops on the Ukraine border.

In the Middle East, Yemen’s Houthi movement, aligned with Iran, launched a missile attack at the United Arab Emirates on Monday that targeted a base hosting the U.S. military, but was thwarted by U.S.-built Patriot interceptors, U.S. and Emirati officials said.

Meanwhile, lower U.S. oil inventories are also providing support, with crude inventories around the NYMEX WTI delivery point at Cushing in Oklahoma at the lowest for the time of year since 2012.

Portfolio investors added to their bullish positions in oil for the fifth week running, as the worst of the latest wave of coronavirus infections passed and governments began to lift restrictions on business and travel.