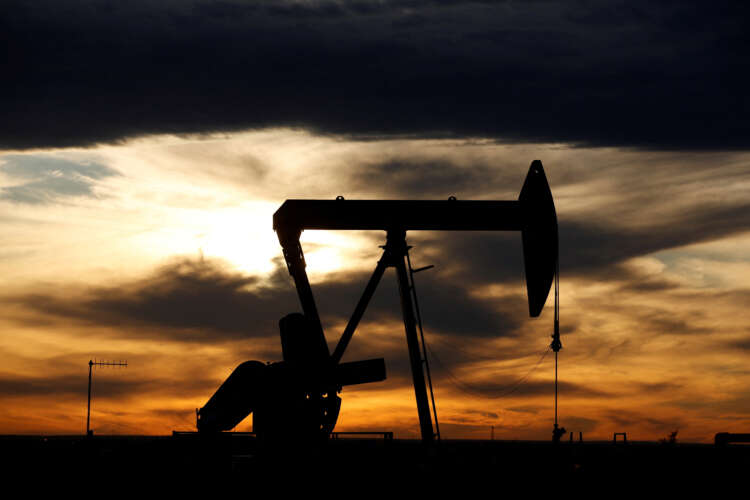 By Shadia Nasralla and Rowena Edwards

LONDON (Reuters) -Oil prices rose by more than 2% on Wednesday after data suggested a larger than expected draw in U.S. crude stockpiles, but gains were capped by growing concerns over demand in China and a snow storm that is expected to hit U.S. travel.

U.S. crude inventories fell by about 3.1 million barrels in the week to Dec. 16, said market sources, citing data from the American Petroleum Institute. Nine analysts polled by Reuters had forecast a drop of 1.7 million barrels. Official government data is due at 1530 GMT. [EIA/S]

Prices were also boosted by comments from Saudi Arabia’s energy minister, who said on Tuesday that the heavily criticised move by OPEC+ to cut oil output turned out to be the right decision.

Potentially curtailing oil demand, huge parts of the United States are forecast to face heavy snow that is likely to cause flight delays and impassable roads during one of the busiest travel periods of the year.

However, China’s crude oil imports from Russia in November rose 17% year on year as Chinese refiners rushed to secure more cargoes ahead of a price cap imposed by the Group of Seven nations and an EU embargo from Dec. 5.

Overall, Russian oil exports fell by 11% month on month for Dec. 1-20 after the European Union’s embargo on Russian oil came into force, the Kommersant daily reported.

Analysis-Russian gold removed from some Western funds after Ukraine