Oil rebounds on profit-taking as market shrugs off virus impact 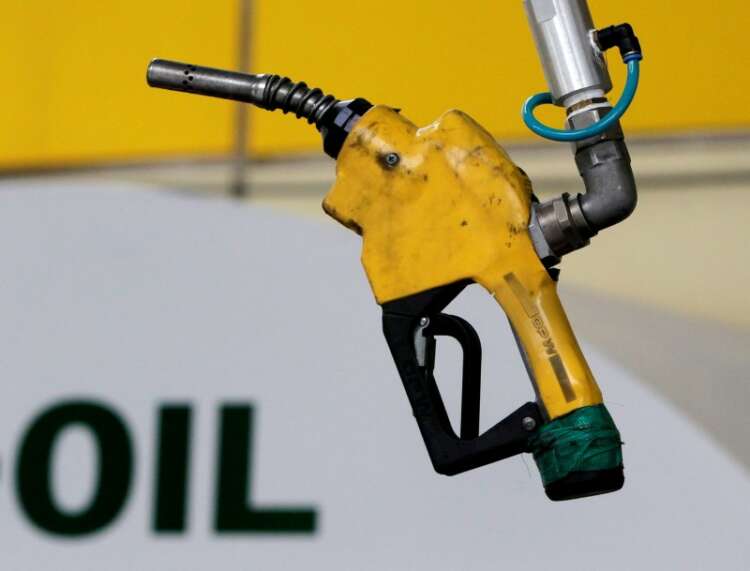 NEW YORK (Reuters) -Oil prices rose 3% on Tuesday, largely driven by profit taking after more than a week’s losses and supported by rising demand in Europe and the United States.

Both contracts dropped around 2.5% on Monday and fell by the most in months last week on concerns over rising COVID-19 cases.

“While profit taking out of short holdings could prove to be today’s main feature, we expect the bulk of today’s trade to contain within about the upper half of yesterday’s wide $2.5 range,” said Jim Ritterbusch, president of Ritterbusch and Associates LLC in Galena, Illinois.

“We believe that some improvement on the coronavirus front will need to be seen to prompt a sustainable upside reversal in oil pricing.”

The rapid spread of the Delta variant of the coronavirus pushed cases and hospitalizations in the United States to a six-month high.

Still, U.S. crude, gasoline, and other product inventories are likely to have dropped last week, with gasoline stocks forecast to fall for a fourth consecutive week, a preliminary Reuters poll showed on Monday. [EIA/S]

Crude oil inventories are expected to have fallen by about 1.1 barrels in the week to Aug. 6, according to the average estimate of six analysts polled by Reuters.

The U.S. Senate on Tuesday is set to hand President Joe Biden a $1 trillion victory when it passes the largest infrastructure bill in decades which, if enacted, would boost the economy and demand for oil products, analysts said.

Successful vaccination programmes in the West and encouraging economic data come in sharp contrast to rising infections in the East.

In Australia, police are on the streets to enforce COVID-related restrictions, while some cities in China, the world’s top crude oil importer, have stepped up mass testing as authorities try to stamp out a new surge of the virus.

“The lockdowns (in China) could instigate a momentary pause in price action, but as COVID-19 cases are expected to abate quickly given the relatively low number of infections, the downside may be fleeting,” said StoneX analyst Kevin Solomon.

Economic data this week, especially the U.S. Consumer Price Index on Wednesday, will provide guidance on how hard the virus will hit global and regional oil consumption, analysts said.

German bond yields give up rise after U.S. price data