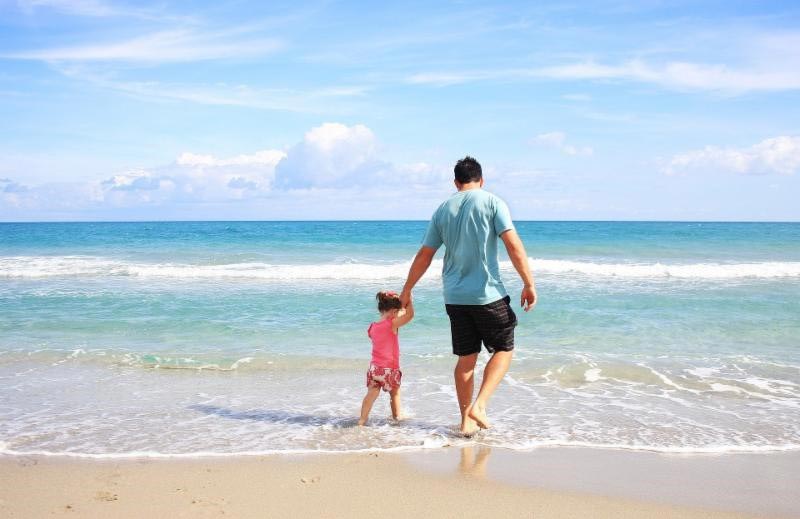 January is the perfect time for having a clear out. With the overindulgence of Christmas firmly behind us, it’s time to adopt a lean, healthy lifestyle and save some money. For those with an unwanted timeshare, 2017 brings with it an unprecedented opportunity for doing just that.

There’s a strong appetite for getting rid of timeshares. Some 10% of all timeshare sales are now resales, according to Interval International. As resales take an ever-larger share of the timeshare sales market, it’s clear that there are plenty of families out there who’ve had enough of their ownership and are looking for a way out.

However, resale isn’t the only option available to those looking to turn an unwanted timeshare into money, as a spokesperson from Timeshare Compensation explains, 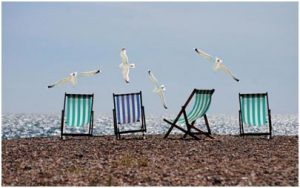 “Timeshare compensation claims – and successful outcomes to those claims – are on the up. The supreme court has been instrumental in encouraging owners to come forward and claim compensation for their mis-sold timeshare, with nine supreme court rulings in a row going against major timeshare companies in the past few months, according to the Timeshare Consumer Association.”

Timeshare Compensation exists to support individuals to understand their options when it comes to claiming compensation. The company’s compensation calculator offers a quick and easy way for timeshare owners to calculate how much they might be owed. In addition, there is a team of dedicated advisors who can explain to owners what their options are.

Timeshare Compensation’s mission is to educate timeshare owners regarding their rights. Recent supreme court rulings have determined that compensation may be payable if a timeshare contract is found to be illegal. Contracts that last longer than 50 years, are for floating week products and involved taking money during the cooling off period are all now considered to be illegal. However, many owners remain unaware of this and are instead stuck with a timeshare that that no longer want.

“The landscape is shifting for timeshare owners,” comments Timeshare Compensation’s spokesperson. “Owners now have more options than ever before when it comes to turning an unwanted timeshare into money – the law is there to protect their rights and their wallets.”