Over three-quarters of new UK payment firms have passported services 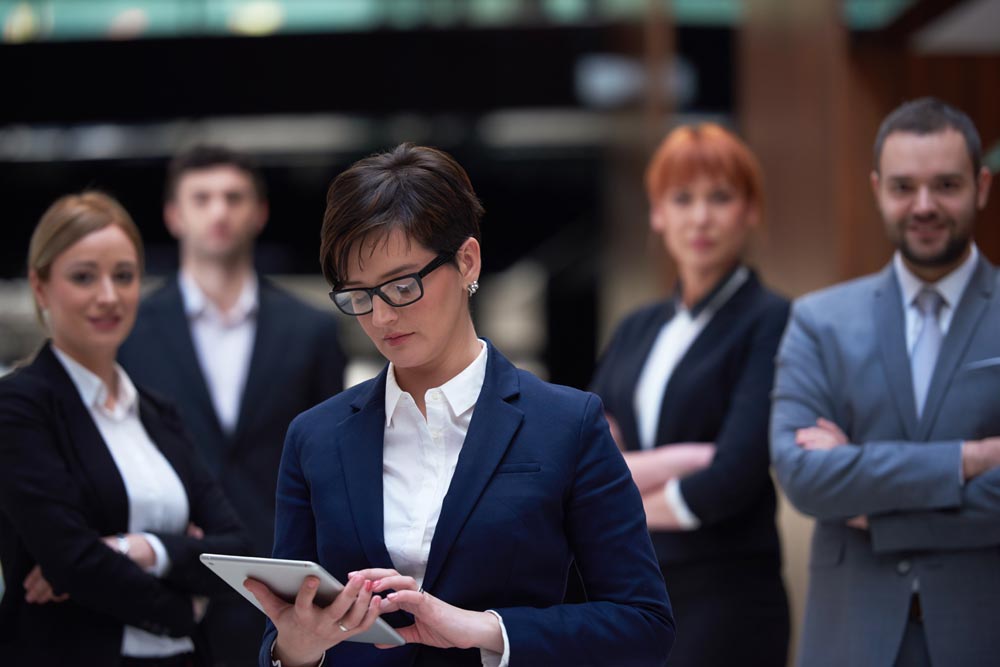 Over 75% of new payment firms authorised in the UK since 2009 have used the EU passporting regime to export their services across the continent, according to leading payments and e-money regulatory specialist, Neopay.

The information was revealed in a Freedom of Information (FOI) request, obtained from the Financial Conduct Authority (FCA) by the payments and e-money specialist this year.

The passporting regime, exclusively offered through the EU, allows firms to export financial services to other EU member states, as well EEA countries, and has seen 336 British payment firms make use of it since 2009. The FOI also revealed that 137 of foreign payment firms have used the passport to import their services into the UK over the last eight years.

This revelation from the FCA comes just weeks following the decision of the City of London lobbying group to drop demands to retain the EU passporting regime in Brexit negotiations.

Last year, following the shock EU Referendum result, Neopay announced its plans to introduce a ‘Brexit Insurance’ for its clients – a scheme designed to remove the uncertainty for payments and e-money firms operating in, or wanting to expand into, Europe.

Commenting on the findings, Craig James, CEO at Neopay, said:

“Clearly, the EU passporting regime has reaped many benefits for the financial services industry here in the UK – London is today considered a global financial hub. Through the regime, we’ve been able to export our services elsewhere and see British firms expand operations internationally. It’s also led to the broadening of consumer choice at home with foreign firms able to offer us alternative ways to manage our money to that of traditional banks.

“However, despite what the FOI has revealed, the industry has dropped demands to maintain the EU passport regime and instead want equivalence, or more bespoke agreements, to mirror the existing regime. This is an important development for us at Neopay as we primarily help firms become authorised in the UK and support them in their passporting endeavours. What is decided next in Brussels will be crucial in determining the future of the UK’s financial services industry in Brexit Britain.”