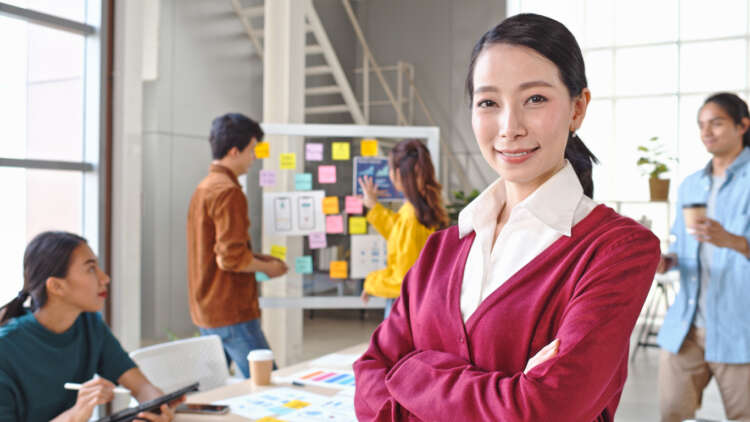 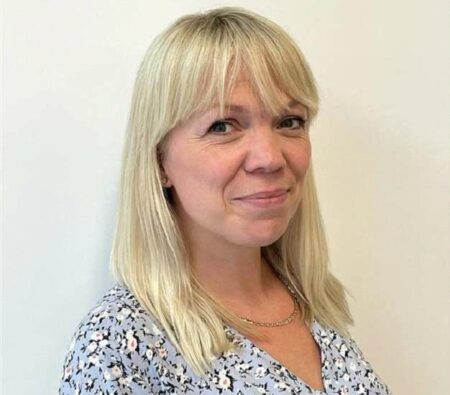 Despite the many advances in gender equality over recent years, women still have several challenges to overcome within the business world. To me, there are three that stick out above others and changing these will be crucial to creating a more level playing field for organisations and their employees, as well as society in general.

It is important we get as many females as possible breaking into male dominated industries, like the financial, science, technology, and engineering sectors. Although historically this has been difficult, women opening doors for other women – where possible and appropriate – will ensure our ideas are on the table as these critical industries advance. When I first entered the technology space, there were very few women in the profession and it was overwhelming going into an environment where you can visibly see that you have little to no representation. Beginning my career like this taught me the importance of being relentless and passionate in my field, asking those tricky questions and ensuring that my contributions were both seen and heard.

Inspiring the next generation of women to take STEM subjects will be crucial to tacking underrepresentation from the ground up. It is true that numbers have increased recently but there is still room for figures to grow even further – and to do this, we must support young women at all levels of their education and encourage them to be brave and inquisitive. Many young women have a natural curiosity which feeds into STEM and as mentors, we must allow them to be curious and explore potential career avenues. As an advocate for increasing female participation within the technology sectors, it is also important to connect young women to people from all backgrounds so we inspire the next generation of women in business.

Businesses that exclusively hire from one demographic or those who fit into the typical stereotype of an industry are simply restricting the growth and successes of the organisation. Speaking from personal experience, diversity enhances team creativity because more perspectives can be considered, which then leads to an increased probability of finding better solutions to succeed. Not only do diverse teams tend to be more successful, but they also play a critical role in increasing the visibility of typically underrepresented groups, which has long-term benefits for the wider industry.

Hiring diverse teams is not difficult. However, there are still many misconceptions about diversity within the industry. Many think that when you are looking to hire a more diverse team, you are no longer looking to find the best candidate and instead looking to fill a quota, but that is not the case. I have found that sometimes the best candidate is not always the most academically qualified on paper. For example, when considering the grades or university status of a candidate it’s important to look at the context of why they achieved, what they did and how that may have affected their performance. Ultimately, it’s important to realise that diversity comes through looking at value in all its forms. A more holistic approach to hiring candidates and recognising the ability of employers to unlock potential within employees will help entire teams flourish.

Despite the many recent advancements made in terms of gender equality, there is still a pay gap that needs addressing immediately. The gender pay gap should simply not exist, and as long as it does it only serves to exacerbate the variety of challenges faced by women in business.

One method of tackling this would be to clearly mark salaries within job descriptions online and through recruitment channels, as this boosts transparency and makes it clear how people are being compensated for different roles. Women can find themselves being underpaid via a multitude of different circumstances, but if organisations create a culture where employees feel comfortable in asking for a yearly wage increase or discussing contract terms openly then this can also mitigate pay inequalities.

I believe there’s a lot organisations can do to support women and future female employees, but we need to meet these challenges head on. Tackling underrepresentation in male dominated industries is a good starting point but hiring diverse in general will have far reaching benefits for companies – and the eradication of gender pay gaps must be a priority. This decade, business leaders must ensure all employees are being treated respectfully and equally as this will achieve long term benefits for not only our society, but across a range of businesses and industries.