PAYDAY MILLIONAIRES: Brits spend nearly half (43%) of their disposable income within 24 hours of being paid 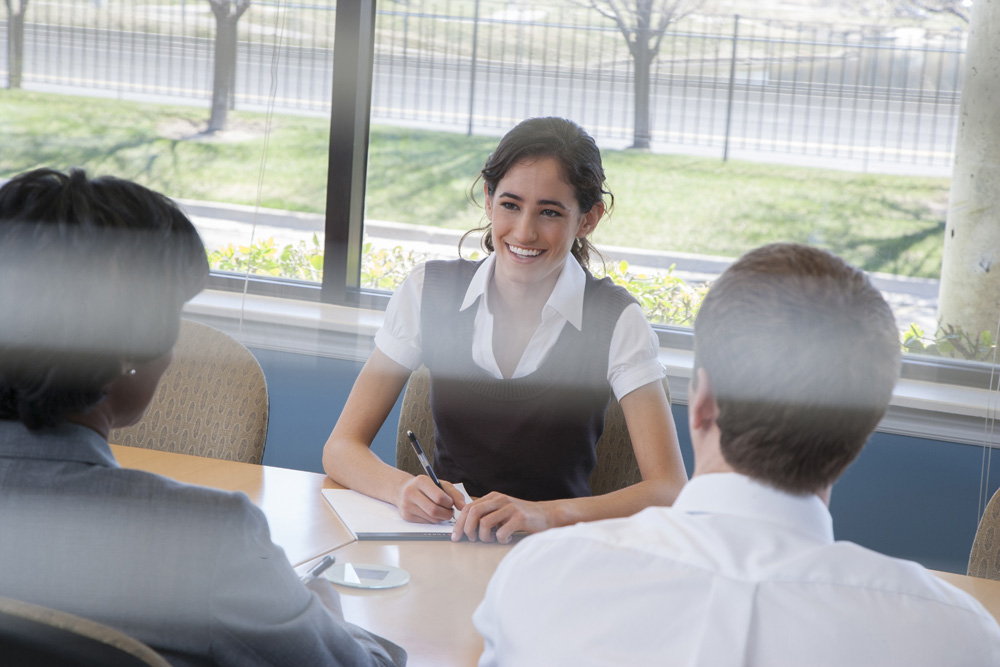 New research conducted by pension advice specialist, Portafina, has revealed that we are a nation of ‘payday millionaires’ – in other words, we are likely to spend our incomes long before it burns a hole in our pockets! The survey shows that nearly half (43%) of our monthly disposable income is splashed within 24 hours of being paid, and four-fifths (81%) spent within seven days.

Portafina polled a sample of 1,507 UK-based working adults to determine what percentage of our income is ‘disposable’; how much of this available cash is spent within one, seven and 21 days of being paid; and what we are choosing to spend our money on.

With an average of £560 leftover to enjoy each calendar month, many Brits are faced with the tricky decision of whether to spread out their spending evenly (£18 per day) or splash the cash. Rather than taking a trip down Sensible Street, nearly half (43%) of all earners admitted to paying out 13 days-worth (£240) of their leftover wage within just 24 hours of payday. By the last week of the working month, just £67 (or 12% of monthly disposable income) remains.

So how are we spending our hard-earned income? According to the research, an average of £58 is spent on new clothes, £57 goes on things for the house, £72 is spent on travel, £46 goes on healthcare costs, £47 is used for cinema/theatre/gig tickets, and £44 is used to pay for beauty treatments or haircuts. The survey also showed that a night off from cooking or a visit to the local for a pint or two was also very popular:

Jamie Smith-Thompson, Managing director at Portafina commented: “I couldn’t help smiling when I saw the results from our survey as in many ways they reinforce some long-held regional, age and even British stereotypes. We all like to enjoy ourselves! You can see that most people still had money left at the end of the month despite this and having paid all the bills, which confirms that we are a responsible lot overall.

“Perhaps the most surprising thing was how honest people were with their responses. As a financial adviser I am going to say that if you can commit some more of this money towards your pension then you will be able to keep being a payday millionaire when you retire as your pension cheque comes through each month.”

How much automation can finance processes achieve?-Magazine