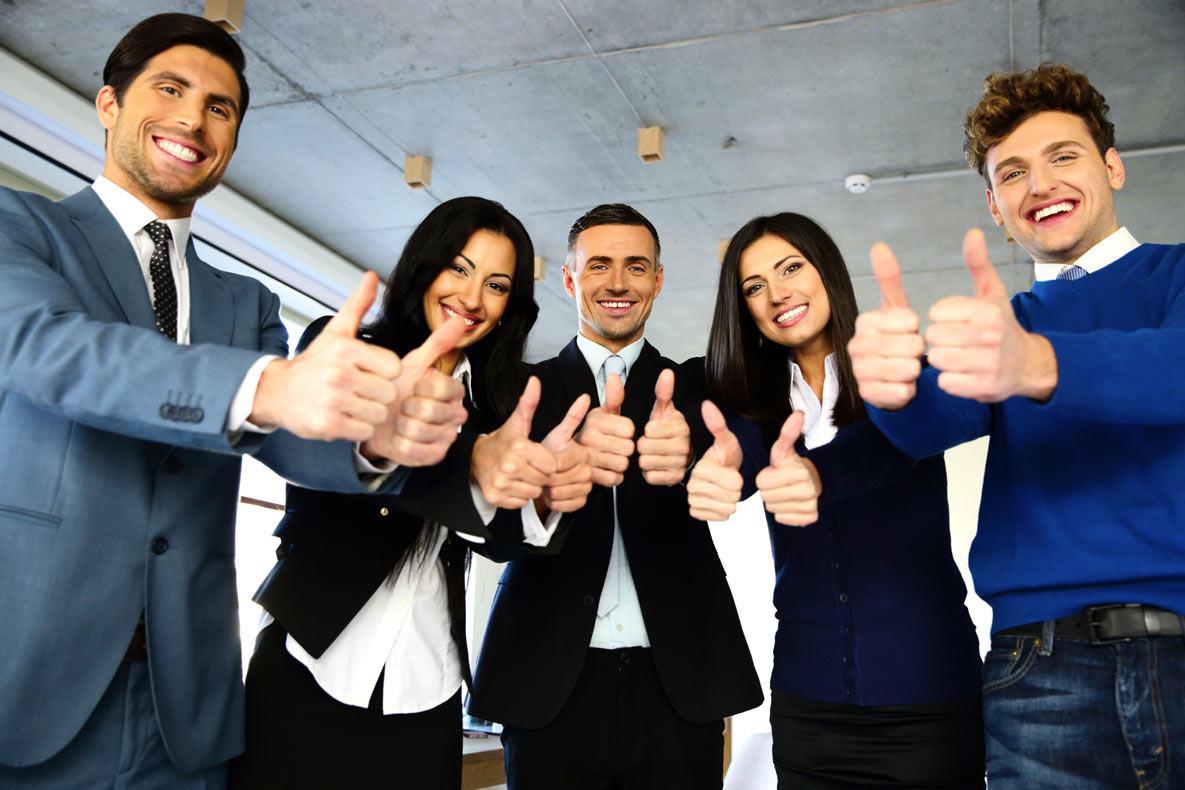 Positive Group, a company that works with organisations in the corporate, public and educational sectors to help their leaders, managers and staff manage pressure and adapt to change and uncertainty, has reported a 40% increase in the number of people it worked with in 2016 when compared to 2015.  Last year Positive delivered their programmes to approximately 9,000 people across the UK, Europe, Asia, US and Australia. All of these individuals and teams participated in programmes that were funded by their employers. Positive Group is now working with 18 medium to large sized employers compared to 7 in 2015.

The company believes employers are becoming more focused on the well-being of their staff because of several factors including, the link between psychological wellbeing and cognitive flexibility (the ability of individuals, teams and organisations to adapt and apply new cognitive strategies in new/challenging conditions) levels of trust and collaboration in teams and organisations. As well as the reduction in stigma about mental health issues with employees more willing to admit to stress and anxiety, a growing recognition of the risk factors and the protective factors in psychological health and a greater understanding of what organisations can practically do to improve the psychological wellbeing of their workforce.

British employers are losing on average 27.5 days of productive time per employee each year as staff are off work sick of generally underperform, costing the UK economy as much as £73 billion.(1)

“Most business are well aware of the business benefits of a healthy workforce but it is the more progressive, enlightened organisations that are taking active steps to reduce the incidence of mental health problems, “ said Dr Marien.

All of Positive Group’s work is grounded in the science of learning and designed to create lasting cognitive and behavioural change.  The modules in each programme are specifically tailored to the audience, delivery format and programme duration.