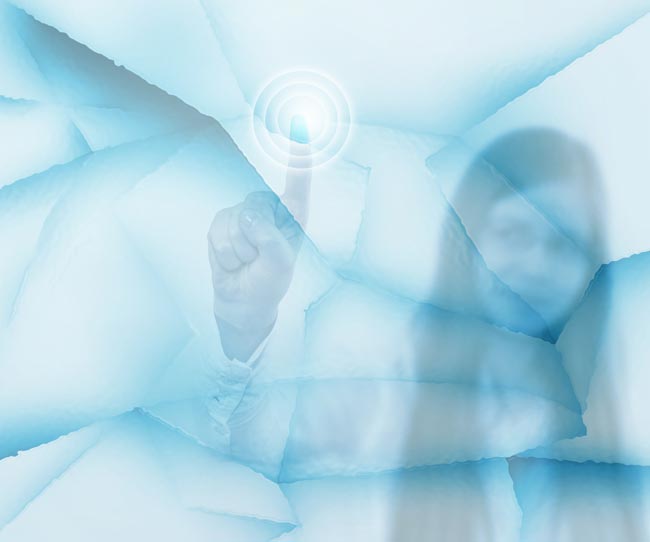 When the people of Britain voted in June to leave the EU it sent shockwaves reverberating around the world. There were fears it would plunge the country into recession, stall the economy and create widespread job uncertainty. Commentators predicted a leave vote would cause some sectors, such as financial services, manufacturing and agriculture/food production,to collapse and numerous businesses reported they planned to move their operations out of the UK.

Certainly there were political and economic ramifications and while a new prime minister was quickly in place, job uncertainty and gloomy predictions for the future remain. In August the Bank of England predicted unemployment would be at 5.4% in 2017 and rise to 5.6% the following year and its2017 growth forecast slipped from 2.3%to 0.8%.

UK workers however, appear keen to dismiss the economic outlook, throw caution to the wind and spend rather than save to help them through any potential times of adversity.

Earlier this year, the Bank of England reported unsecured lending grew at its fastest for a decade – from £1.1bn to £1.6bn – prompting warnings that household debt could pose an indirect threat to the economy. The Government-run Office of Budget Responsibility says the average British household will owe £24,000 more by 2020, fuelled by increased mortgage lending, personal loans and credit card debt.

Numerous surveys highlight how widespread the ‘spend now, save later’ ethos is among UK workers and how little they have set aside to keep them financially afloat if their circumstances change. Royal London says nearly five million renters have nothing to cover their housing costs if illness interrupts their income – 60% advise their savings would last for three months and 34% don’t know how long they could survive.

A One Poll survey reports 70% of 2000 respondents have no back-up plan if they lose their job and the Office of National Statistics (ONS) says people are saving just 4.4% of their disposable income – the lowest amount since records started in 1963. Although the recent interest rate cut to 0.25% gives mortgage holders a little more cash in their pocket, it discourages savers as they now face even lower interest returns. So should we be surprised at the ONS’ savings predictions?

There’s not so much a protection gap in the UK, as a protection chasm. While workers may be concerned about Brexit and the impact a job loss, accident or illness may have on their ability to meet their financial commitments, they are oblivious to the solution.

Of the 27million or so people working in Britain, less than 2.5million have any form of income protection – a policy that will pick up the financial pieces and pay an income when they are unable to earn one.

Less than 10% of workers will be able to draw funds from another source, so who will they turn to? One Poll says the favoured solution is to ‘find temporary work’, followed by ‘sell non-essential possessions via car boot sales’ , ‘max out the overdraft limit’, ‘approach mum and dad’, ‘take out a loan’ , ‘borrow from friends’ and ‘stop spending money on clothes, socialising, public transport etc’.

The obvious answer (for those in the financial services sector), ‘source income protection insurance’ is ignored. The survey concedes ‘Brits are more likely to prioritise paying for the internet and mobile phones’.

The Payment Protection Insurance (PPI) mis-selling scandal, which many banks and building societies continue to set aside compensatory reserves for, has tainted the reputation of the protection sector.

PPI – now known as short-term income protection – was intended to provide claimants with an income for a year should there’s be lost due to accident, sickness or unemployment. Where properly sold it was a financial lifeline, however it soon became apparent, mis-selling was rife and only around 17% were able to successfully claim.   This reputation however, is now undeserved.

Policies are packaged and sold in a more measured and ethical manner; claims benefits are no longer linked to outgoings or paid direct to lender, there’s greater transparency, it’s easier to transact and there’s better supportre; product training, underwriting and administration.

The cover is tailored to people’s changing circumstances and life stages and it is more inclusive; this is evidenced by claims ratios of 95%, far greater than home, motor and pet insurance, and a vast improvement on the earlier PPI figure.

Providers and distributors who pulled out of this sector, unwilling to taint their brand by association, are slowly beginning to re-enter the market, buoyed by a more robust regulatory framework and greater product transparency.

Sadly, UK workers are unaware of the merits of this cover and until those in this sector undertake more high profile marketing campaigns we will continue to leave people exposed to spiralling debt in the event of a change in their circumstances.

Given the economic uncertainty caused by the leave vote, I believe those working in the income protection sector have a moral responsibility to make people with or without savings aware they can tap into a financial safety net; it would certainly give some financial security in this post-Brexit world.

With the Right Active Manager, You Really Do Get What You Pay For

Worldpay heads down under with Australia licence