Protecting the unbanked as we move to a cashless Britain

Inflation genie out of the bottle: Five questions for the ECB

Accessible banking: What does it mean?

How is green finance reshaping the banking industry?

Why contactless has changed the face of payments in the UK

The Future for Banks and Digital ID 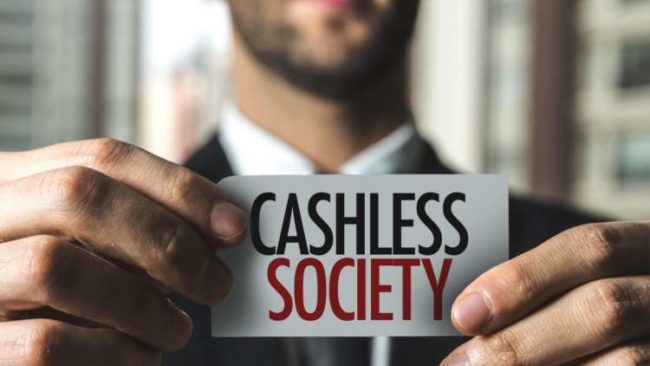 You would be hard pressed to find a definitive statistic, but it is fair to ubiquitously agree that most of today’s money is digital. All our collective savings are not sitting in the bank in physical stockpiles; it is all just zeroes and ones on our mobile screens made up of thousands of illuminated pixels.

The transition to mobile-first banking has accelerated further this year – influenced by the COVID-19 health crisis and wider contextual economic factors. ATM withdrawals in the UK have slumped by as much as 57% as businesses move to contactless-payment only methods – while HSBC recently unveiled its plans to double the number of mobile users by 2022 as it reduces the role of physical branches.

The UK is clearly moving towards a cashless society. But it is critically important that we don’t forget the unbanked; those without access to digital services who rely on physical cash on a daily basis. Research from Somo found that while a majority (63%) of UK customers prefer to interact with their bank online – a significant proportion (23%) still want to visit a branch. The research also found that 38% of Britons prefer contactless payment, 33% would use both card and cash and another 27% operate using cash-only.

And it’s not just consumers who need to ready themselves for transformation; payments provider Square found last year that 40% of the UK’s micro businesses do not accept card payments.

It’s estimated that there is £71 billion worth of Bank of England notes still in circulation today, with the total value of banknotes in the UK economy close to an all-time high just before Covid-19 lockdown. But it’s also important we avoid sleepwalking into a world where we have prioritised convenience for many over access for all – in particular alienating older generations and those on low incomes who rely on bank branches and cash. According to Which?, 3,509 bank and building society branches have closed since January 2015, at a rate of around 55 each month. They’ve also discovered that free-to-use cash machines are disappearing at a rapid rate, with nearly 1,700 machines starting to charge for withdrawals in the first three months of this year. When communities are stripped of free access to cash, we are hitting the most vulnerable in our society the hardest.

That’s not even taking into consideration how today’s technology also excludes other vulnerable customers; some touchscreen and chip-and-pin pads cannot be used by the blind and visually impaired. Bank of England figures show that 2.2 million people are almost entirely reliant on cash. But it’s estimated that more than eight million of us would struggle to cope in a cashless British society.

The banking sector cannot simply rely on everyone having a smartphone – financial literacy and digital literacy remain separate skill sets for many. We need to think innovatively and inclusively to ensure the banking and financial services industry meets the needs of all customers. As Emma Huntington, Director of Innovation at Nationwide, said: “One fundamentally important aspect of digital technology is how you leverage it for the benefit of all your customers and everyone in the community, not just an isolated few.”

Whilst the UK continues to move towards a cashless society the only way for 100% adoption will be education and the way in which the big banks communicate and encourage their vulnerable customers to flip to digital products. Part of this will of course be the ability to recognise different customer needs in how digital products are designed. The role of the bank goes beyond that of a commercial institution; they are part of the fabric of society, offering important anchors in the community, and furthering inclusivity through services that do not discriminate.

How can banks overcome the challenges posed by COVID-19?