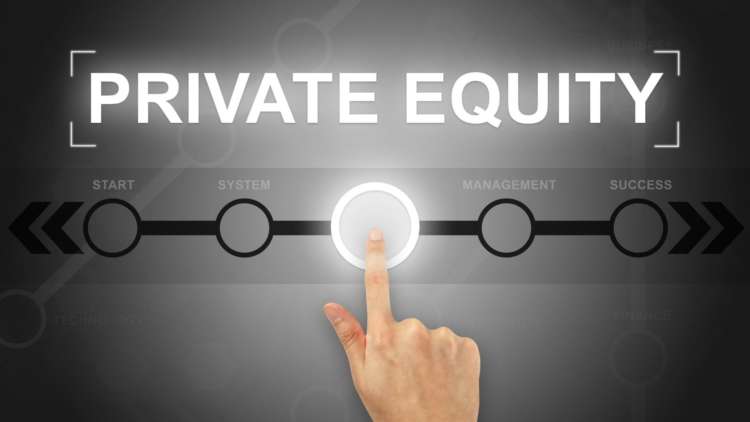 An event of historic significance passed largely unnoticed in the world’s media recently, yet it’s significance is huge in terms of setting the tone for a new trend in Africa. This is a continent stereotyped by antiquated perceptions of a continent in conflict, or countries beset by corruption and political terference. But, the recent election process in one of the world’s poorest nations, Malawi, challenges these perceptions.  It’s why the story of the election should actually be top-of-mind for decision-makers across the globe.

Malawi’s historic re-run election – which overturned the result of the first election though a democratic process, following a ruling by the south-eastern African country’s Constitutional Court – is evidence that the tide is turning in favour of democratic institutions and processes. In addition, it is of great importance that an independent judiciary was able to exercise its authority without interference from the political leadership.

The usual views of Africa have tended to result in scepticism or tepid interest from private equity investors when it comes to emerging markets, especially in sub-Saharan and Southern Africa. As a result, many private equity (PE) firms have missed the opportunities possible through investment in African business. However, with changes of the sort witnessed in Malawi, opportunities for investment are becoming increasingly attractive, particularly in areas of Southern Africa where conditions on the ground are conducive to sustainable industries, sectors and individual scalable companies ripe for growth.

According to the Southern African Venture Capital and Private Equity Association (SAVCA), as at March 2020, the private equity and venture capital industry manages R175-billion ($1.1bn) of investments in private companies (mostly small- and medium-sized businesses) in South Africa alone. Stability and sustainability are key to attracting investment, so it is no surprise that an increasing number of PE firms and their fundraising partners are prioritising sustainable investment while affording significant preference to companies that are aligned with their environmental, social and corporate governance (ESG) objectives.

The UN’s recently published Malawi Rapid eTrade Readiness Assessment reports that Malawi as a nation is inching closer to achieving its development goals as a consequence of the rise of e-commerce.

“Malawi is known as one of the poorest countries in the world, with an estimated gross national income per capita of less than $2,000. Despite this, indications point to the potential for notable growth in the medium-term, but opportunity for investment exists in getting various sectors off the ground in terms of structure and organisation,” says Martin Soderberg of SPEAR Capital, an international PE firm with going concerns in Southern African fast-moving consumer goods (FMCG) markets.

Soderberg says that, like many Southern African nations, Malawi has had to contend with distinct social and infrastructural disadvantages, such as lack of food security, power supply disruption, being on the unenviable side of the digital divide and, up until now, not effectively inviting greater direct investment into business and industry. Malawi has already implemented a number of development plans, including the Malawi Growth and Development Strategy III, which are contributing to its programme of structural reforms. The idea behind this national initiative is to improve infrastructural endowment and social development barometres as well as tackling macro-economic inequalities while promoting economic diversification.

Soderberg believes that education among SMEs is also vital in order to draw in PE investors to promote and sustain growth. 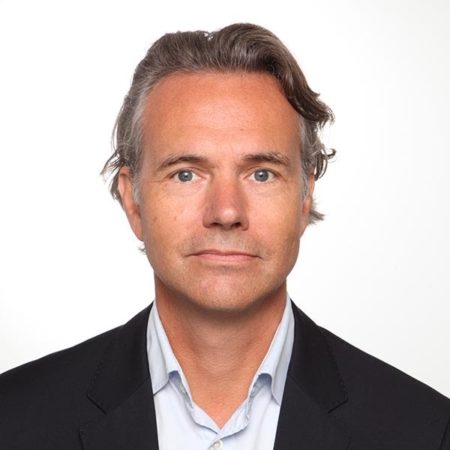 “The country’s democratic elections and promising signs of increasing transparency demonstrate its capacity for reduced budget deficits and managed inflation which will ultimately mitigate risk levels. On top of this Malawi is making tangible economic progress on the back of International Monetary Fund (IMF) backing. We must of course take into account that the country as a whole is in the early stage of urbanisation, therefore Malawi will need to provide education and strengthen the PE routes to companies that are crying out for capital,” continues Soderberg.

“PE remains largely misunderstood, even mistrusted in some quarters in the SME sector – a consequence of historic injustices and even elaborate criminal scams. So it’s crucially important that education around PE illustrates its ability to provide much-needed cash injections. However, education should also teach Malawian businesses to be discerning in partnering with the PE firms that are the right fit, particularly those who regard ESG issues as value drivers and apply Environment and Social Management Systems (ESMS) from screening to exit.”

Soderberg adds that PE investment ought to be prioritised by scalable Malawian companies if it is used by management teams to provide support through the critical aspects of cash-flow management, credit facilities, procurement and supplier management that aligns with ESG and equates to employment and profitability.

Evidence of sustainable investment is an important focus for PE firms and their fundraising partners, but it also plays a key role in new investments in areas of emerging market recoveries that are crucial to a country’s recovery process, particularly in light of the current COVID-19 economic storm. Despite the fact that Malawi’s tiny economy has a long way to go in terms of attracting sustained investment from developed nation funds, the PE industry will be instrumental in providing the risk capital for countries such as Malawi, that critically reinforce its fundamental industries. By recognising glimmers of investment opportunity in such newly democratized nations with growing populations and consumer bases, PE firms can be geared to not only generating returns for investors but also to contributing to the profound well-being of nations.

The impact of a recession on your pension