REGULATORS NEED TO STRIKE THE BALANCE BETWEEN PROTECTION AND STRANGULATION 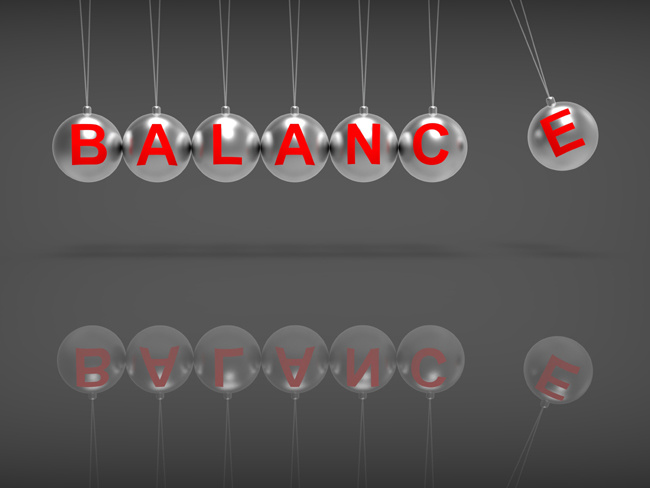 Financial technology is evolving at an incredible rate, with new start-ups and ideas constantly emerging. London, especially, is proving to be a hothouse for innovation in the field, with the UK government estimating that the domestic financial technology sector attracted £342 million in investment and generated £20 billion in revenue last year (2014) alone.

Hybridisation of technology means these new companies that spring up are offering solutions across the finance sector – from new and more effective capabilities in monitoring major banks’ business flows, to peer-to-peer lending, or apps that facilitate the transfer of small amounts of money between consumers.

The launch of Apple Pay in the UK in July is also slowly but surely leading to changes in the way consumers pay for goods and services. Major institutions such as Nationwide, Royal Bank of Scotland and Santander signed up immediately and more joined them last month (September).

Clearly, as more technology companies follow Apple and start offering financial services to an increasingly open-minded market, there is a need to protect consumers.

Not only do users subscribe to new services without knowing how the technology works or where its financial pitfalls may be, they often fail to consider where their data is kept and who has access to it. The use of decentralised digital currencies such as Bitcoin, by newer and more disruptive companies, will only add to the risks.

This inevitably means the fintech sector has to be regulated. The question is whether the regulators need to be as heavy-handed as they currently are with banks.

There is already a great deal of concern that the weight of regulation designed to prevent another financial crash or market-wrecking institutional failure is itself inhibiting the efficiency and successful operation of banks around the world.

In order to fulfil the requirements of new regulations such as BCBS239, for instance, major banks have to be incredibly rigorous in their reporting and capable of showing not only that they are achieving compliance but how they go about it. As the deadline for compliance looms in January, many are realising just how much work there is to do and how ill-equipped they are to complete it.

The way to achieve this, of course, is to have constant flow monitoring and a set of alerts based on the right business logic, allowing action to be taken to ensure compliance.

Nonetheless, the sensible approach to regulation has to be one that does not cripple fintech firms as soon as they stick their toes directly into the financial services market. The risk is that regulation will stifle innovation, particularly here in London, where many consumer-facing fintech firms start up. They are attracted to the capital, because, while they can rely on the UK justice system and have access to a vibrant market, they do not have to face the varying burden of legislation across the different states in the US.

Quite apart from fraud and wrong-doing, consider how it would be if a successful fintech company that had millions of subscribers suffered the kind of failure to process hundreds of thousands of payments that afflicted RBS and HSBC in the UK this year.

In the UK, such failures result in official warnings from the regulator and the possibility of very stiff fines. Again, this could be averted by having the right business logic on top of the monitoring tools.

Nevertheless, it is unavoidable that if the services provided by fintech firm include payments, they need to be regulated in a similar way to banks.

Of course, nobody wishes pages of regulation or “regulatory principles” on a company providing a new service that businesses and consumers want. Yet whenever a consumer is involved, he or she must be protected, since the consequences of failure are potentially very damaging not only for the individuals concerned, but for the reputation of the whole sector. The entire field is open to fraud and unfair exploitation if left as a sort of Wild West of finance.

With this in mind, it is to be welcomed that the Financial Conduct Authority in this country has engaged in Project Innovate, seeking to encourage innovation by identifying and remedying policies that act as barriers. It is a balanced approach which involves fintech companies, regulators and disinterested experts in the field and promises the right outcome. Indeed the UK Government is quite properly taking a close interest in this subject, recognising the major role that fintech companies can and will play in the economy.

Whoever is in charge of regulation certainly needs to make sure they develop and maintain a system that protects consumers, offers stability and confidence to established fintech companies and continues to give real opportunities to new entrants and innovators.

HOW EFFECTIVE TALENT MANAGEMENT COULD DISRUPT THE RETAIL BANKING SECTOR