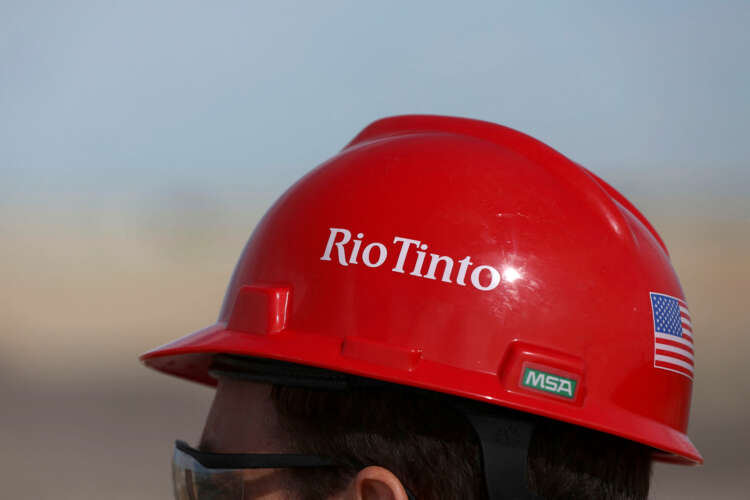 (Reuters) – Rio Tinto on Tuesday pushed back its timeline by a year to 2027 for first saleable production at its $2.4 billion Serbia lithium project, saying it faces delays in key approvals and protests over environmental concerns.

The lithium-borates project near Loznica in the western Jadar valley is slated to position the Anglo-Australian miner as Europe’s largest lithium supplier for at least next 15 years amid a boom in electric vehicle sales.

The mine has faced opposition from environmental activists and local communities over concerns of environmental damage, forcing the local municipality last year to scrap a plan to allocate land for the facility.

The Balkan nation will decide whether Rio can proceed with developing the mine after a general election in April, its prime minister told Reuters earlier this month.

“We fully understand the concerns amongst some Serbian stakeholders about environmental impacts and we will continue to engage to demonstrate the project has developed mitigation solutions in the project plan,” Rio said in a statement.

The news also comes as relations between Serbia and Australia have flared up after Australia deported Novak Djokovic, the world men’s tennis No. 1, for being unvaccinated against COVID-19, stumping his quest for a record 21st Grand Slam title.

The Serb had himself apparently voiced support for protests against Rio on Instagram last month, according to a Twitter.

The new roadmap for Jadar was released alongside Rio’s production results and 2022 output forecast.