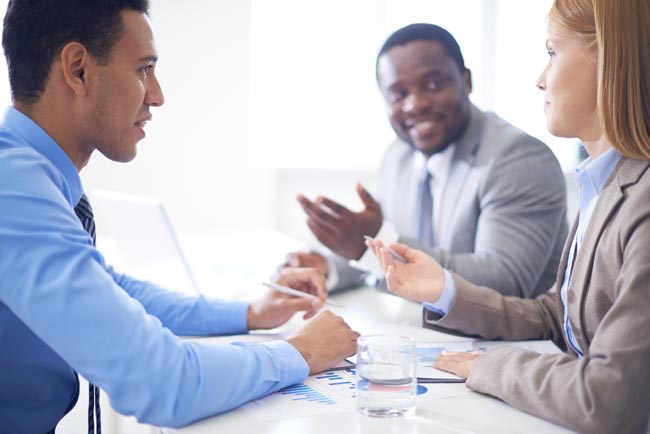 Scotty’s Little Soldiers, a charity dedicated to supporting bereaved children who have lost a parent while serving in the British Armed Forces, was chosen by Incentive FM Group’s staff earlier this month.

Employees were encouraged to put forward their most deserving charity to be shortlisted as one of the potential beneficiaries. Once the shortlist was drawn up, the charity’s “champion” gave a presentation on the charity’s’ work to secure the selection at Incentive FM Groups recent annual conference.

Security Manager for Incentive Lynx and Scotty’s Champion, Will Livings, gave a speech during dinner  in support of the charity. Having previously served in the Parachute Regiment he invited colleagues who have served in the armed forces to make themselves known in order to highlight the number of people affected. A total of 125 Directors and senior staff at the conference unanimously voted to support Scotty’s Little Soldiers as Incentive FM’s next chosen charity.

Jeremy Waud, Chairman, Incentive FM Group said, “We are very proud to be supporting such a great charity. We have a huge amount of respect for all our servicemen and women, therefore helping the children of those who have lost a parent whilst serving in the British Armed Forces is of great importance to us. We have had great success in the past fundraising for our chosen charities and hopefully this one will be no different.”

As part of the three-year partnership, Incentive FM Group will encourage its UK sites and subsidiaries to fundraise on behalf of Scotty’s and they are already planning the first of many events.

Scotty’s founder, Nikki Scott, was delighted with the news: “I am honoured that Incentive FM Group has chosen Scotty’s as their preferred charity. The whole team cannot wait to see what the next three years have to offer in partnership with this amazing company. We are looking forward to hearing about all their fundraising activities and I know everyone at Scotty’s would like to say a huge thank you to everyone involved in making this happen.”

Blessing or burden? What else could you buy for the cost of your timeshare?