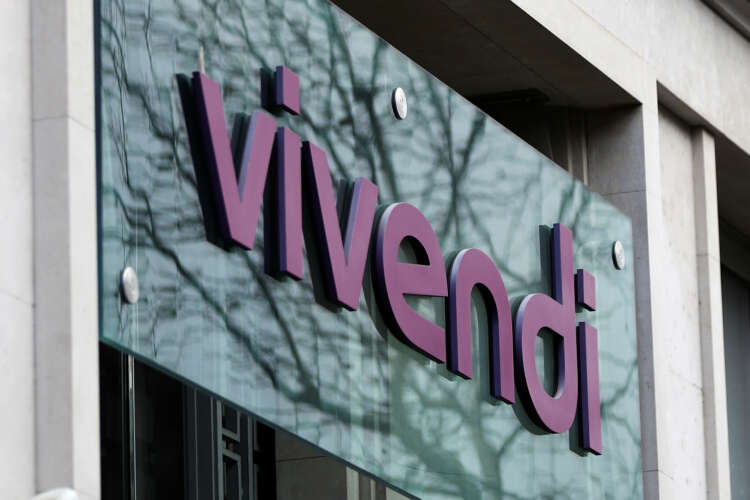 “It has taken many years, but now we can be at a turning point,” Vivendi Chief Executive Arnaud de Puyfontaine said at a conference in Rimini. “We want to be proactive to create the single network.”

Under new TIM CEO Pietro Labriola, the Italian phone group is overhauling its business by ceding control of its landline grid to Italian state lender CDP to raise cash and cut debt.

CDP would merge TIM’s network assets with those of smaller rival Open Fiber to create a single broadband network.

However, the collapse of a national unity government headed by Prime Minister Mario Draghi, which had supported the project, has once again cast doubt over it.

“I cannot tell you who will own the single network,” de Puyfontaine said, when asked whether the broadband would be state-owned.

Vivendi will create the right conditions and a favourable environment with both policymakers and shareholders to take things forward, Vivendi CEO said.

CDP, which owns a 60% stake in Open Fiber, is also TIM’s second largest investor behind Vivendi.

(Reporting by Francesca LandiniEditing by Chris Reese and Richard Chang)

Soccer-Everton edge Fleetwood in League Cup for first win of season, Fulham out

Nissan to cease producing cylinder heads for Renault from 2024