What Does Smart-Casual Actually Mean and How Can Men Master It? 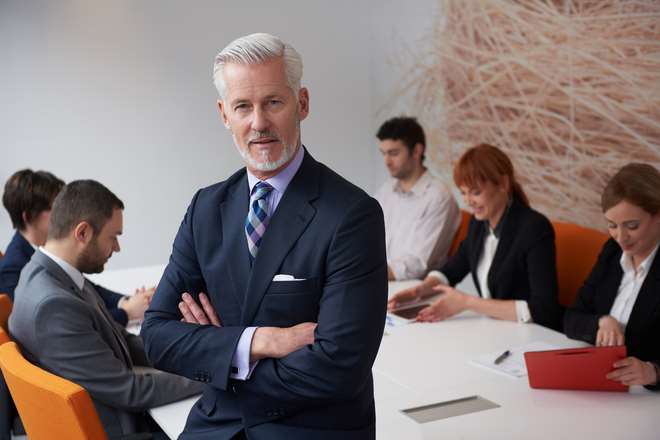 When someone says “the dress code is smart-casual” do you know what they mean or do you break out in a cold sweat? For many, smart-casual is a something they just cannot get to grips with. By definition it’s the convergence of informal and formal dress where the line is somewhat blurred.

So what is smart casual?

Many define smart casual as something that isn’t overly smart, like a three-piece suit, and something that isn’t definitively casual, like a track suit. Well, that’s still not a great help either, is it? Part of the reason why smart-casual is so difficult to define is because it can mean different things depending on the occasion. For example, what might be suitable smart-casual wear for work might not be suitable for a party.

There are also a few subsects to smart-casual as well, such as Business Casual, Formal Smart Casual and Informal Smart Casual. The first two are fairly similar whereas the latter is probably the hardest to dress for.

Business Casual and Formal Smart Casual usually require a jacket or blazer. Flannels, chinos, and corduroy trousers may also be worn, but under no circumstances should sandals or trainers be worn.

For Informal Smart Casual, this means smarter looking jeans, such as darker denim, can be worn. But shorts and collarless shirts are not permitted.

If you’re still having trouble putting an outfit together, here’s a guide to your upper and lower half.

Go for plain t-shirts or shirts. They’re safe and provide a suitable amount of casual for your outfit. A lightweight linen shirt or a polo top can be playfully dressed up with a smart jacket without looking overly formal. Especially for high summer at a wedding.

Forgo the tie if you’re wearing a smart jacket or blazer, and you’ll likely want to unbutton a collared shirt to look less ornate.

For your bottom half, smarter tailored trousers or even chinos are a perfect choice, as long as they’re balanced with the top half. Jeans are also acceptable, preferably, smarter dark denim without any treatments or over washing, as long as they’re teamed with a smart top element, such as a button-down shirt or a tailored jacket.

Furthermore, it’s important to stick to a classic slim fit or boot cut rather than the fashionable choices of “baggy” or skinny jeans. As for the shoes, you can pretty much go with anything as long as it’s not flip flops or workman’s boots!

Significant savings on Stratford apartment for one week only