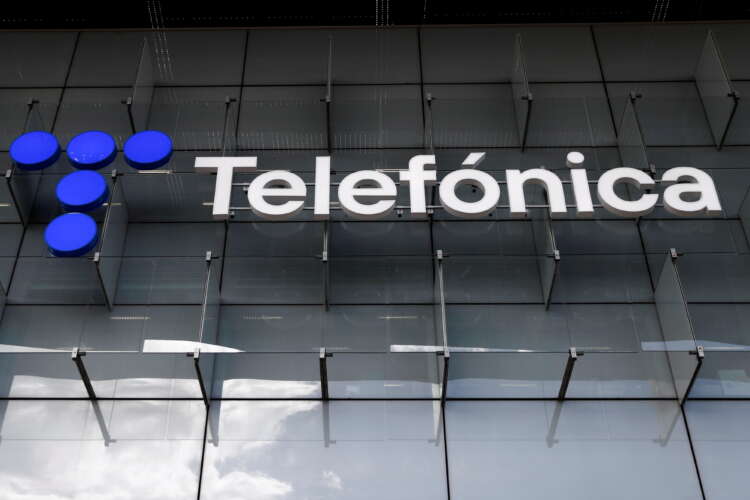 The stake in Cornerstone Telecommunications Infrastructure Limited, which Telefonica shares with UK rival Vodafone, would be worth around 2 billion euros ($2.4 billion), El Confidencial said.

A spokesman for Telefonica declined to comment and officials at Goldman Sachs didn’t immediately reply to a request for comment.

The Spanish telecom firms had said it was open to selling the stake in Cornerstone when it sold its mobile phone masts in Europe and Latin America to American Tower for 7.7 billion euros earlier this year.

Telefonica is in the process of selling down assets to cut its debt, and also plans to use proceeds from some divestments to fund other acquisitions.