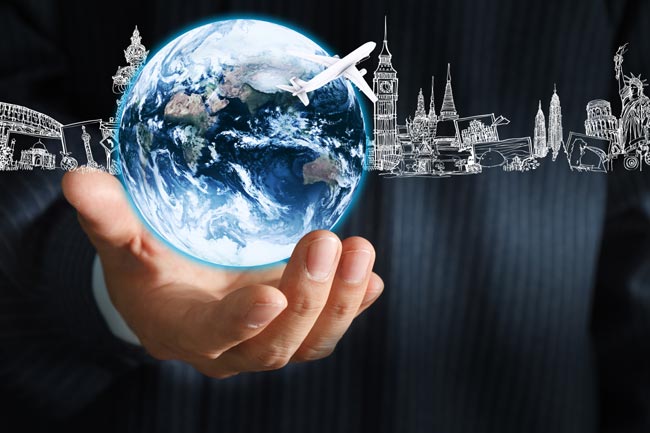 Traditional terraced streets are the most neighbourly places to live in Britain, new research from Anglian Home Improvements shows.

The poll of over 2,000 adults asked how well we know our neighbours and what we’re willing to do for those who live closest to us, finding those living in terraced houses are most likely to carry out neighbourly tasks.

From taking out their neighbour’s bin, to pet sitting, the research presented respondents with ten gestures they could carry out for their neighbours and cross referenced this against the type of housing people live in.

While one in ten people living in flats said they would not be willing to carry out any of the tasks for their neighbours (10.4%), this reduced by almost half for those living in terraced housing (5.5%).

In particular, those living in terraced streets were most likely to say they would babysit their neighbours’ children (23%), and help decorate (17%), and also more likely to cook their neighbours Sunday dinner than the national average.

Melanie McDonald, Head of PR and Brand Marketing at Anglian Home Improvements, said: “From the impressive terraces in Kensington and Chelsea, to the neat rows of Victorian terraces in Yorkshire, and even fictional locations like Coronation St, terraced housing is a central part of Britain’s property identity.

“Terraced streets have a unique sense of community and our research shows this comes through when it comes to what residents are willing to do for their neighbours. What’s more, terraced house prices are generally significantly below the national average, making them a great choice for young families and first-time buyers.”

Birmingham topped the table as the most neighbourly city with the highest percentage of respondents willing to carry out neighbourly gestures.

Take A Look At These Simple Brain-Training Tips