The new year will bring new consumer attitudes with it 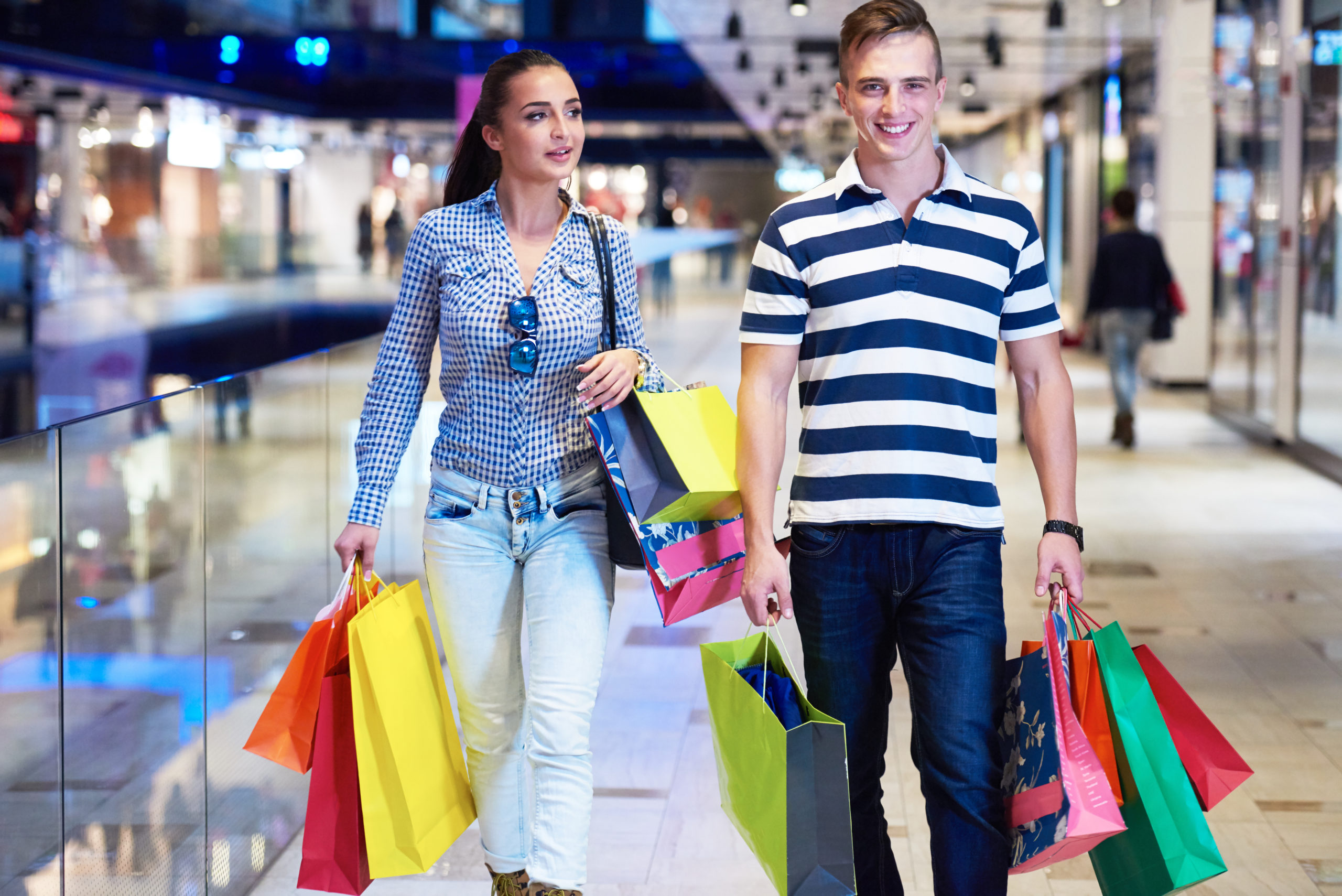 Vaccines are rolling out around the world and bringing with them realistic hope that 2021 will be the year that we will vanquish the virus.

That doesn’t mean we won’t continue to live with its effects for years to come. COVID-19 and the pandemic succeeded at changing nearly every aspect of our lives, including retail and commerce.

The changes in consumer behavior and retailers’ operations have been on vivid display during the Christmas shopping season. Fewer shoppers in stores, when stores were even allowed to be open. More online orders. More click-and-collect.

And, perhaps most surprisingly, more cheating among consumers when it comes to filing false claims in an effort to keep online orders while also receiving a refund for the goods.

These changes were not subtle and like many other pandemic-induced changes, they are not going to be reversed — not in 2021 and possibly not ever. And so, brands and merchants should take note: Commerce life during Christmas season 2020 is a model for everyday life in 2021.

How do we know? Consumers have told us. More than 77% of UK consumers surveyed by Signifyd in September said the pandemic has encouraged them to try new ways of shopping that they are likely to stick with from now on. When it comes to those new ways, 57% said they do more shopping online. Nearly 48% said they’d be more likely to use click-and-collect in the coming year.

We saw that sentiment reflected in transaction data. Online sales in Europe were up 56% year-over-year in November, according to Signifyd’s Ecommerce Pulse data.  Globally, ecommerce sales on Signifyd’s Commerce Network increased 49%, with some verticals — including electronics, grocery, home goods and precious metals — up significantly higher.

As for click-and-collect, Signifyd’s global data shows were up more than 500% the last week of November, over pre-pandemic levels.

It’s possible, likely even, that the rate of dramatic growth we’ve seen in online shopping and click and collect will slow once it’s safe to return to stores. But shopping habits have staying power and tend to become established through step changes: A dramatic event shifts behavior significantly; the event passes and the behavior falls back, but rests at a higher plateau. 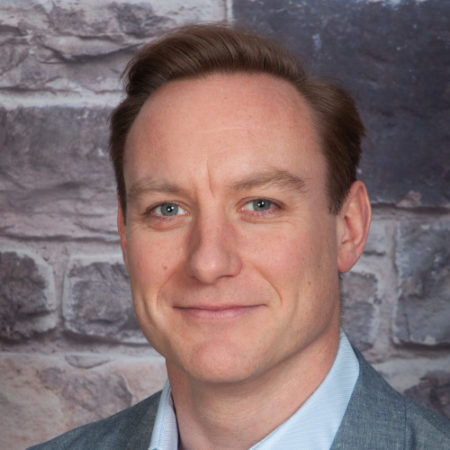 That consumers have embraced new behavior and thinking around shopping is certainly a message to retailers that they must sharpen their online and omnichannel operations. But it brings another warning, as well.

In our September survey, consumers also told us something rather surprising: a significant portion are not beyond cheating in order to get free or discounted products. More than 36% of respondents, in fact, said they had falsely claimed that a legitimate charge on their credit account was fraudulent in order to receive a refund while keeping the product.

Another 31% falsely claimed that a product they ordered had never arrived or that it had arrived in unsatisfactory condition in order to keep the product and get a refund. And 32% said they had broken discount and promotion rules by, for instance, falsely claiming to be making a “first-time purchase.”

Those figures were substantially higher than what we would expect based on previous consumer surveys. For instance, in January, just two months before COVID and pandemic and lockdowns became a part of life, we asked U.S. consumers a different, but similar, question.

The answer for retailers is to focus on relationships

In that survey only 8% of consumers said they had falsely claimed that an online order had never arrived. Another 6% said that when they weren’t pleased with a product ordered online, rather than return it, they would keep it and ask their credit card companies to reverse the charge.

Like the other changes in behavior brought on by months of pandemic life, we’d expect that the level of bad behavior among consumers will settle at a level higher than it was before the pandemic. For retail leaders, that means a need for higher vigilance.

But it also means they need to continue to build relationships with consumers. Ensuring that the product descriptions and photos are accurate and clear, so shoppers are less likely to be disappointed with their online purchases. Make sure your return policies are reasonable and easily accessible, so customers don’t turn to chargebacks to take returns into their own hands.

And be prepared to push back on chargebacks that you are convinced are illegitimate. The dispute process is a quasi-judicial process that requires evidence and comes with deadlines. Have systems in place for gathering the necessary documentation in real time and consider assembling a dedicated team, either internally or externally, to manage and assess chargebacks as they arrive.

In 2020, we’ve seen how quickly the unexpected can turn the world upside down. While 2021 is likely to be the year we’ll return to normal, it will also be the year we realize that normal isn’t anything like it once was.

Disadvantages – key challenges to overcome when working from home

How technology is helping to reduce loneliness among the elderly