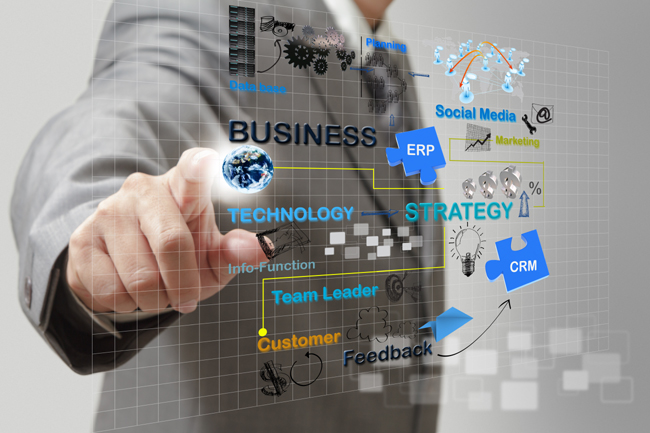 Customers increasingly expect a consistent and seamless experience with their bank, whether in the branch, on their mobile or online. Ahmed Michla of Sopra Banking discusses how banks need to solve the legacy system challenge to deliver that

If you ever have a chance, visit the Bank of England Museum (http://www.bankofengland.co.uk/education/Pages/museum/visiting/default.aspx ). It’s a fascinating couple of hours – not least in the way it shows that technology has always shaped the way we work with money, all the way from the radical innovation that paper money represented to the first ever cheque books complete with counterfoils.

You only have to look at recent BBA stats to see how far the latest twist in this tale, digital technology, has changed the way we work with banks. The number of people that access their bank accounts via mobile, the number of digital transactions – it all goes to show that a huge amount of vision and development continues to shape our industry.

Increasingly, the platform for this innovation is in the portable bank in our pockets – our mobiles. The expectation that we can do almost anything with our smart phone has been the biggest driver for what has been taking place in financial services. That, combined with the increasing use of wearable tech such as Apple Pay, is providing banks with far more granular information about spending habits, as in the past consumers paid with anonymous cash. Today’s busy Millennials expects Near Field Communication (NFC) convenience, and on the back of that deep analysis of customer micro-payment is taking off.

However, a problem with the bank in your pocket is that from the bank’s point of view, it’s not that convenient – as it’s actually a number of very different digital channels that at base are still separate silos of information and incompatible customer data sources. That’s at the bits and bytes level, but also operationally; one team is looking after social, another looking after mobile and another looking at online – the omni – and cross-channel delivery banks want to achieve is a long way off.

This is a direct result of the poor state of most banks’ core IT systems. Banks are still relying on poorly documented legacy systems built in the 70s and 80s, which have ended up patched and chaotic. The chances of making easy changes to that spaghetti Cobol is limited, and back-end inflexibility limits digital options at the front end. Linking the two together is possible, using integration middleware such as Axway, and that has often worked well – but without the flexibility that a core digital platform provides, banks are still restricted in what they can do. No wonder 48% of bankers contacted by integration firm Talend in September told researchers the legacy issue is their industry’s biggest challenge, one that’s preventing firms from tapping into the potential benefits of big data (http://www.itproportal.com/2015/10/21/legacy-it-systems-holding-back-uk-banks/).

The net result is omni-channel road-block. It’s also one few banks have the appetite to face. Nothing can really change until this silo issue is dealt with. But there’s a good business reason why we ended up as data dinosaurs. Financial products are usually by definition ‘long tailed’, with terms and conditions that means they’re not easy to fold into other systems. As a result, system consolidation is harder to achieve in financial services, both in banking and insurance, than in, say, manufacturing or logistics. Those firms can solve a series of problems by consolidating their ERP systems onto a SAP or an Oracle, often a difficult initial step but far easier when the products aren’t as complex or have as much legacy as they do in financial services.

The legacy back end and the organisational silo issues

Thus silos continue to be the biggest problem in delivering a consistent omni-channel experience – which is probably why non-traditional competitors, who don’t have this legacy, may do very well as they start with an omni-channel platform and build cross-channel consistency into all their processes.

That doesn’t mean the game’s lost. But to get to where you need to get to, banks need to focus on the customer experience, working backwards from there. Second, they need to try things – implement technology, see if it works, then modify it and extend it using Agile techniques for rapid iteration. Third, exploit the Cloud using its inherent flexibility to pilot something. And if you haven’t got a digital front end, build one as quickly as you can. The business case for that is straightforward, cutting customer service cost by encouraging self-service being the biggest payback.

Finally, most important of all, have a plan in place for the legacy IT issue. At some point it has to be dealt with. Currently the cost case for replacing core systems doesn’t stack up, which is why there is reluctance from banks to choose the transformation they need to make.

But there will come a tipping point where the cost of papering over the cracks and creating workarounds will create risk greater than the cost of a rebuild. Risk avoidance, rather than operational cost savings will push the board; if your core systems break down and you get a EU100 million fine from the regulator, that will drive the replacement of systems. Frankly, we expect to hear about such a fine in the next three years, when a system so patched up it will be beyond saving will crash – we’ve already seen the forerunners, after all.

Finally, there’s no need to panic. Keep iterating and moving forward at your own pace but keep moving to ‘digital everything’. There is absolutely no justification for complacency – unless you want to end up as the next exhibit in the Museum across the road from the Bank of England.

Find out more about the issues raised in this article by downloading a special Sopra whitepaper, ‘Transforming Business Performance with POST-Digital Capabilities,’ here