TO WHAT EXTENT IS AML’S CONTINUING GLOBALISATION ENOUGH? 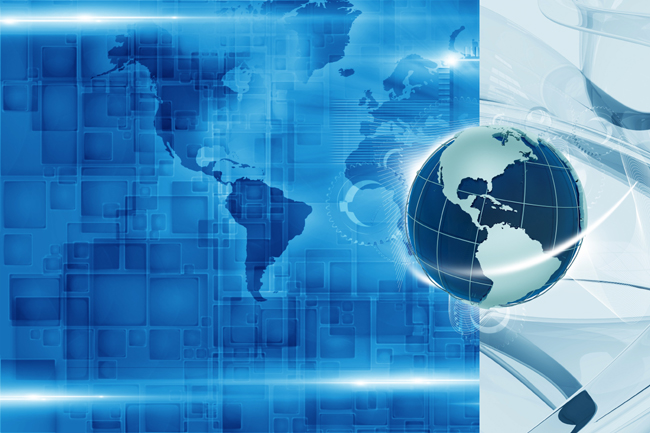 Attending the 33rd Cambridge International Symposium on Economic Crime last month highlighted a split within the AML profession in terms of general worldview.  On each side of the fence are clear pessimists and optimists.

In case you missed this event, a common agenda theme was the growing internationalization of the fight against economic crime, with a particular focus on anti-money laundering (AML), countering the finance of terrorism and tackling the rising threat of cybercrime. This highlighted the extent of efforts to legislate and introduce AML/CFT standards. Whereas a decade ago, this would only have been a priority for the US and Financial Action Task Force (FATF), now the same objectives have spread globally, as evidenced by the stated aims of over 360 speakers representing 100 countries at Cambridge.

Pessimists within the audience questioned whether desired outcomes are actually being achieved. Was all the talk about AML/CFT actually preventing crime and resulting in the prosecution and conviction of criminals? Their thinking may be justified, because a number of countries, even FATF member-states, are not actively enforcing the AML and CFT measures they have adopted to meet international standards.

Worse still, ruling parties in some nations routinely use AML laws to selectively prosecute political opponents and turn a blind eye to corruption in their own ranks. And of course, there are countries like North Korea, that don’t even pay lip service to the idea of operating according to international norms. The pessimists have a valid point to make in these instances.

On the other side, optimists argue that things are genuinely moving in the right direction. There are a variety of reasons for this. Global awareness of the pending (and in some cases already completed) mutual evaluations by FATF is a factor, as is changing public opinion.

Nowhere is the positive influence of public opinion more apparent than in the U.K, which faces criticism from all corners for being, thanks to its ongoing London property boom, the so-called ‘Money Laundering Capital of the World’. Continued bad press and the FATF’s mutual evaluation scheduled for early 2018 appear to be having a positive impact.

According to one speaker, Robert Buckland, QC, and HM Solicitor General for England and Wales, the U.K. needs to do a lot more to curb money laundering. His conclusion that “greed and dishonesty can be found in every sector of business and society from institutionalised mis-selling of financial products to public sector corruption” is to be substantiated by evidence gathered from a national and soon to be announced risk assessment prepared in anticipation of the mutual evaluation.

Nigel Kirby, deputy director of the National Crime Agency (NCA’s) Economic Crime Command division presented the initiative being led by the NCA to enable greater information sharing between banks with delegates. As he put it, it is so that they can “help detect and prevent money laundering, whether [the data] is held by a bank in America, Africa or the U.K.”

This determination to end to London’s notoriety as a global money laundering capital could also be heard in remarks made by the NCA’s Jonathan Benton, joint head of the newly formed International Corruption Unit, which utilizes his agency, the City of London Police and the Metropolitan Police. Formed in August, the effort has grown to 35 professionals and is set to have a total force of 50, Benton told the Cambridge gathering. He went on to share that his unit had launched 19 operations, 16 involving money laundering, two involving sanctions violations and one focused on bribery. In its effort to fight corruption, the unit currently has about £141 million under restraint that it’s fighting to reclaim and repatriate to countries that are victims of kleptocrats.

A word on behalf of the pessimists: one audience member argued with Benton about the anti-corruption effort on the grounds that it might be a job killer for the U.K.

Mark Thompson, head of the proceeds of crime unit at the Serious Fraud Office (SFO), said that in 2014-2015, his team had been responsible for orders attempting to seize £26.7 million and had actually recovered £13.7 million. With the 2015-2016 period still under way, Thompson told Cambridge delegates that the SFO had obtained orders to recover £120 million and had actually recovered about £20 million thus far. The SFO, moreover, is touting a higher number of convictions—double in jury cases—in 2014-2015 over the previous year.

So the UK may be getting its act together with the right level of political backing but attempts to fight money laundering and other financial crime can seem Sisyphean. As soon as financial institutions and law enforcement uncover one money laundering operation, work together to seize its assets and see the principals convicted and jailed, they know they’ll have to do it all over again the proverbial next day. And there’s a good chance the criminals they have to track will be a little smarter, having learned a thing or two from the previous convictions.

Financial institutions are, moreover, being hit with ever greater civil and criminal penalties, admittedly often for egregious actions, even as they continue to improve their AML/CFT policies and practices.

Overall, regardless of whether you are an optimist or a pessimist, the AML/CFT regime that success is being measured against is becoming increasingly strict. And just as the criminals have upped their game, so too have many national legislative bodies, regulators, law enforcement and compliance departments within financial institutions.

GUESS WHAT? PUBLIC SECTOR ADOPTION OF E-INVOICING ON THE RISE!