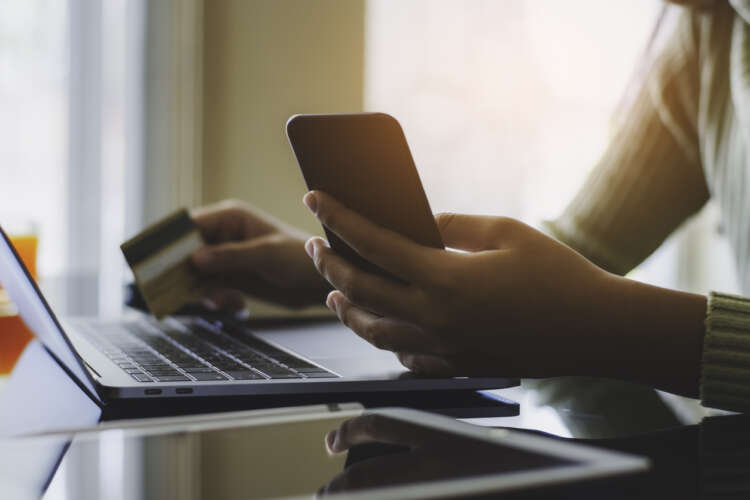 By Kosta Du, CEO of Dapio

It is predicted that by 2031, only one in every twenty transactions will be made in cash. The pandemic prompted businesses to quickly move as much of their operations online and implement entirely digital payment systems, so the transition to a cashless society is a logical step in the evolution of how customers and businesses interact with payments. The next step is determining how much we interact with electronic payments. Innovative payment methods include QR codes and digital remittance, and they have an impact on all facets of society.

The rise of contactless payments

During the pandemic, businesses were under pressure to make sure their business could succeed in a suddenly digitised, touchless world. mPOS, the mobile point of sale, makes transactions easier and affordable, so when everything moved online, the benefits became clear and mPOS naturally grew. In response to the low-touch economy, they even turned to earlier solutions, such as the comeback of QR codes which were mainstream in the public in the 2010s with retailers like Alipay using them in China as a contactless payment method.

In 2020, Apple bought the financial company Mobeewave in response to the expanding low-touch economy, launching their own Tap to Pay solution. The rush to introduce a Tap to Pay solution to the market has grown competitive as big technology businesses want to participate in the next generation of payment technologies. This launch will no doubt attract some attention, but providers will be competing across Apple and Android to prove to microbusinesses and sole traders that their platform offers seamless integration and usability.

So, how can we expect to see payment technologies develop in the next few years? With cashless and contactless payments now widely accepted as the future, new technologies are rapidly developing, and businesses will need to be agile to keep up.

From the perspective of the consumer, we are quickly moving in the direction where you won’t even need to take your wallet or phone out of your pocket to make purchases. Although they may have been viewed more as a novelty than as a long-term viable solution, smart watches have already contributed to the contactless revolution. However, it’s possible that similar technology will soon be applied to other wearables like bracelets and rings – anything that could readily double as a more convenient form of payment.

This leads on to how consumer hardware is being eliminated entirely. For example, Mastercard launched a pilot biometric payments programme in its stores in May, using facial recognition technology to explore how customers could pay with a wave or a smile. No wallet, no phone, no jewelry – just yourself and a smile! Similarly, we could see payments by voice command eliminating the need to tap a device too.

Using speech recognition as a popular biometric has become mainstream through Google’s voice assistant, Amazon’s Alexa and Apple’s Siri, as all major technology players see the potential in voice-led convenience. It doesn’t just open up possibilities for frictionless experiences in payments, but can also prove to assist with accessibility in payments too, as those who may struggle to use a card machine or with tapping a phone will be able to use their voice instead.

Additionally, consumers increasingly don’t need to pay for products and services upfront with the rise of Buy Now Pay Later (BNPL). This has been deemed as the perfect intersection of payments and lending, as it provides consumers with spending protection, but is still divisive as it discourages saving, as well as prompting questions around the effect on credit scores. Payment solutions are moving into financial wellness and looking at providing features which are both easier and more efficient, but also can improve spending experience overall.

Of course, innovative leaps forward come with significant obstacles, and there is much discussion around how these technologies could be implemented securely. Facial recognition technology in particular invites privacy concerns, and these should be at the forefront of thinking for developers looking to take the payments space into a new age. We’ve even seen examples of microchip implants used to make payments, though again this invites plenty of privacy concerns.

These difficulties are not insignificant, but they will always be a part of the innovation process. These challenges are always overcome as long as people remain open to change, and technology continues to advance – as evidenced by the ongoing expansion of contactless spending restrictions. Before we know it, tap to pay, biometrics, and voice instructions will feel natural.

Income diversification is not just the future: it is now