Trading in for a better model: More than half of Samsung owners will be upgrading to the S8 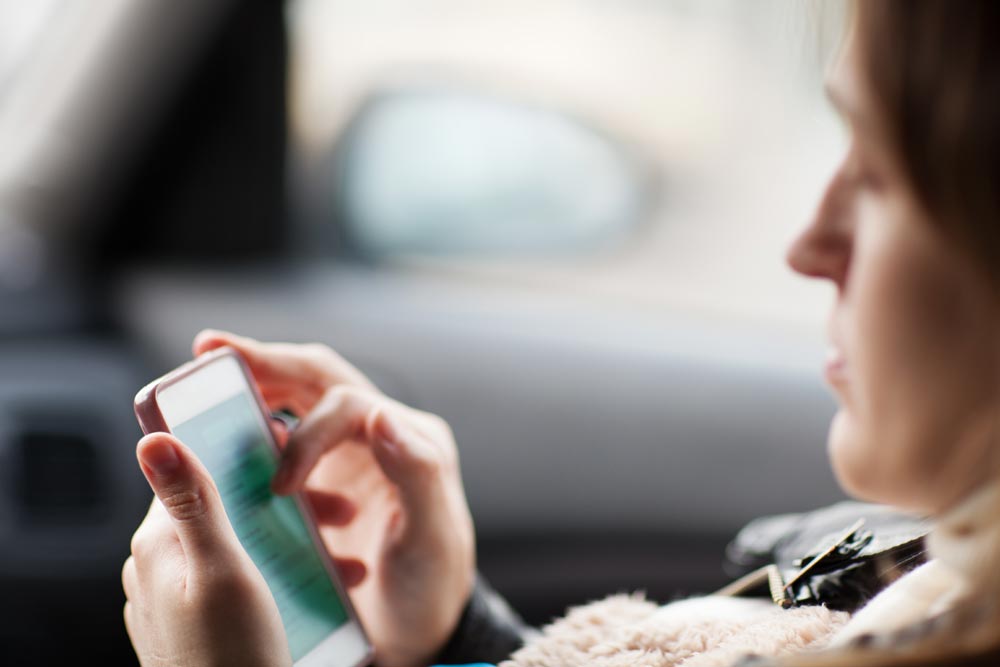 Although it hasn’t been officially unveiled yet, new research reveals that over half of Samsung users are planning to upgrade to the new S8 when it’s released, with a third (34%) of all British smartphone users planning to change their handset to the S8 on April 21st – the date it is rumoured to go on sale.

With the Samsung Galaxy S8 launch event just around the corner1, mobile phone insurance specialist Insurance2Go surveyed 1,000 British smartphone users to see how many would be planning to make the move to the S8. And even though the phones’ full specs are yet to be revealed, it seems that both a huge chunk of already loyal Samsung fans, and a sizeable amount of other smartphone brand users, are intending to make a switch.

With the rumoured2 removal of a physical home screen button, a potential iris scanner and rear finger scanner and Bixby, Samsung’s new AI assistant to rival Siri, it’s not entirely surprising that so many people are willing to make the change to Samsung.

However, Samsung’s somewhat explosive history has been a possible deterrent to smartphone users in the past, with 36% of those who are avoiding the Korean brand blaming the Note 7’s battery problems as the reason and a further 38% reckon the new Samsung will be too expensive to begin with.

iPhone users, notoriously loyal to the Apple brand, are a hard crowd to win. However, one in ten (10%) iPhone users have been swayed by the S8 and admitted that they will be moving to Samsung when their next handset upgrade is due. A third (30%) of LG owners will be making the move to the Samsung model, with four in five (78%) of those doing so because the phone is more aesthetically pleasing than their LG, and 27% of HTC users will also be making the switch because of the same reason (69%).

Gary Beeston, Marketing Director of Insurance2Go said: “The iPhone has dominated the smartphone market for years, despite stiff competition from Samsung and other Android phones.”

“However, more consumers are making the switch due to better specs, rather than what brand a phone is. Over the past few years, we’ve noticed a changing ratio of Apple – Android phones being insured, and this research just shows that actually, Apple might need to up its game to keep fans loyal.”

Why the CFO needs to mind the IT disruption gap