10 things you could be doing that invalidate your car insurance

IFRS 17: In transition
Our website publishes news, press releases, opinion and advertorials on various financial organizations, products and services which are commissioned from various Companies, Organizations, PR agencies, Bloggers etc. These commissioned articles are commercial in nature. This is not to be considered as financial advice and should be considered only for information purposes. It does not reflect the views or opinion of our website and is not to be considered an endorsement or a recommendation. We cannot guarantee the accuracy or applicability of any information provided with respect to your individual or personal circumstances. Please seek Professional advice from a qualified professional before making any financial decisions. We link to various third-party websites, affiliate sales networks, and to our advertising partners websites. When you view or click on certain links available on our articles, our partners may compensate us for displaying the content to you or make a purchase or fill a form. This will not incur any additional charges to you. To make things simpler for you to identity or distinguish advertised or sponsored articles or links, you may consider all articles or links hosted on our site as a commercial article placement. We will not be responsible for any loss you may suffer as a result of any omission or inaccuracy on the website. 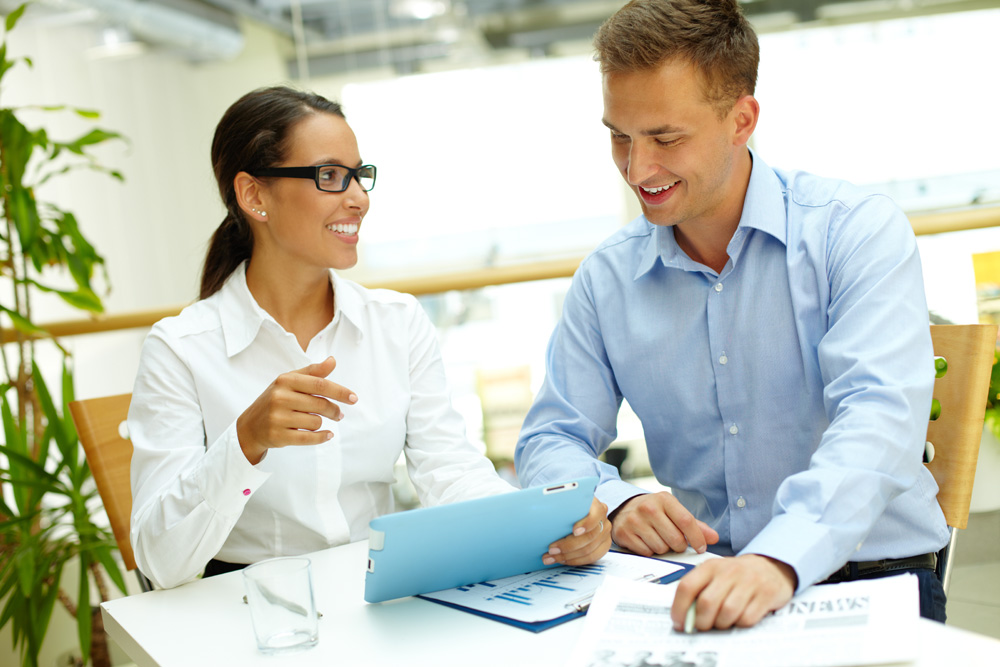 According to the Foreign & Commonwealth Office, last year, Brits made 65 million trips abroad*.  The Association of British Insurers (ABI) stated that ABI members (i.e. insurance companies) pay out an average daily figure of £1 million to help cover the costs of medical treatment abroad, cancelled trips, or other travel troubles**. 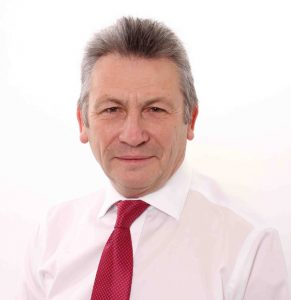 Despite the potentially astronomical cost of treatment abroad, more than one in five people still risk travelling uninsured.

But alarmingly, even those savvy travellers that do take out a travel insurance policy can also be at risk of claims not being paid.  According to Peter Collins (pictured), Managing Director of Bespoke Risk Solutions “A key problem with travel insurance is that people do not read the policies thoroughly to check the small print.  Sometimes, the first time the policy is read is at the point of claim, which might be too late.”  The Foreign Office recently reported that only 12% of travellers read the entire policy document prior to travel.

All travel insurance polices contain clauses or conditions, which have implications especially for those with pre-existing illnesses.  It is therefore paramount that insurers are advised of medical conditions and changes to the health of the insured.  The insurer should then confirm that cover is in force.  Without confirmation, in the event of a claim, the insurer could repudiate the claim.

If a traveller needs medical assistance when overseas, the insurer’s representative will make contact with the traveller’s doctor to confirm the cause of the claim is not a pre-existing condition.  With this in mind, travellers are strongly advised to tell insurers about any past injuries, medical issues or surgical procedures  — even if there is no ongoing treatment.  Travellers must also mention forthcoming tests and investigations or medical conditions, where treatment might be needed but is not currently being treated.  For example, if you had a hip operation five years ago, yes! you need to declare it.  If you’ve been suffering with migraines but have not yet been prescribed medication or treatment then you should tell your insurers.

Some travellers innocently forget to disclose medical conditions, but absentmindedness is not an excuse.

According to the FCO, an annual travel insurance policy costs an average of just £33, while an average medical expenses claim is more than £1,200, and average cancellation claim £800.  In total last year, insurers paid out £128 million to 160,000 individuals and families to cover the cost of cancelling  holidays.***

If you are planning to enjoy a few alcoholic drinks on your trip, beware!  Most travel insurance policies exclude cover for events that happen after excessive alcohol consumption.  Remember that a quick blood test will determine your blood-alcohol levels if you are taken to hospital after an accident.

Last year, the terrorist murders on the beach in Tunisia shocked the world.  In terms of terrorism, most travel insurance policies offer only limited cover for terrorist acts; if in doubt, make sure your policy covers you for emergency medical expenses and repatriation in the event of a terrorist attack.

Bespoke Risk Solutions offers specialist insurance (including cruise insurance), which covers the insured for medical treatment in the event that they are injured in a terrorist attack.  Insurers will not usually cover cancellation or curtailment in the event of an act of terrorism, however, some specialist insurance policies will cover cancellation or curtailment to a maximum of £2000 along with medical and disinclination to travel cover – Bespoke Risk Solutions can provide further details.

Cruises have become one of the most popular holidays, particularly for the 50+ age group.  In general, some policies won’t even provide the most basic cover for cruises.  Peter Collins explained, “Cruise cover goes beyond normal travel insurance.  It must protect passengers from incidents such as trip interruption, missed port departures, global health assistance services and it’s vital that holidaymakers realise this before stepping on board. Without adequate cover, the traveller could be hit with unexpected bills on the return home.”

Graeme Trudgill, Executive Director of the British Insurance Brokers’ Association, is reported to have said “Cruise insurance is, in essence, travel insurance with a number of additions to cater for the special considerations of a cruise holiday and this means including additional cover”.  The following points are important when choosing cruise insurance:

Many cruises are arranged with cruise liner departures from foreign ports and cover may not operate in the event of a flight delay causing missed departure from a foreign port. Cruise insurance will normally be able to accommodate such cover but typically, the insurer would want a minimum of a six-hour difference between the scheduled arrival at the foreign airport and embarkation at the foreign port.

Understanding the value of regtech

What does GDPR mean for insurers?-Magazine