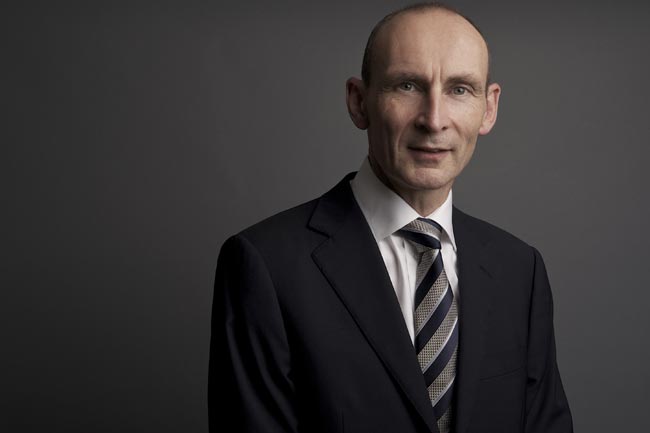 Trump’s executive immigration order bans citizens from seven Muslim countries from entering the U.S. for the next 90 days, suspends refugee admissions for 120 days, places an indefinite ban on refugees from Syria, plus a 90-day ban on citizens from Iran, Iraq, Libya and four other nations.

Following the President’s announcement, the U.S.’s Dow index fell under the key 20,000 mark at the beginning of the week, coupled with the dollar also being impacted as a result of apprehensive sellers.

Furthermore, the UK’s leading share index, the FTSE 100, fell by almost one point on Monday, following a decline in shares in Asia overnight.

Indeed, over the past few months, Trump getting the keys to the White House has, in the main, been viewed as positive for stocks.

However, following this week’s implementation of the travel ban, the honeymoon period now appears to be over for investors as they prepare for geopolitical headwinds as the controversy deepens.

The markets have had a jumpy response to the contentious and discriminatory measures, as described by several nations, even long-term U.S. allies, such as the UK.

Yet, despite markets jittering, I believe this is more a hiccup than a major obstacle for some investors. Indeed, markets tend to have a knee-jerk reaction to unforeseen or polemic geopolitical events.

Moreover, there is the argument that markets, such as the Dow, were overvalued and investors could have been seeking a reason to sell. This latest measure by the President has given them such a reason.

Consequently, although Trump’s ban has alarmed markets, shrewd investors won’t be flustered. Instead they’ll be hunting out the inevitable bargains, and, possibly, hoping the sell-off persists.

They will know that the world is rapidly changing, and change signals volatility.

Whereas many may be put-off or avoid investing altogether during times of volatility, the majority of the most successful investors welcome it with open arms. This is as a result of profitable opportunities becoming available during periods of fluctuation, to enable investors to enhance wealth portfolios and make the most of lower entry points.

Of course, the most prosperous investors will seek independent, professional financial advice to take advantage of the opportunities as the world gets used to Trump as the leader of the Free World.

Over three-quarters of new UK payment firms have passported services

The best and brightest cities of 2017 – who’s ready for Brexit?