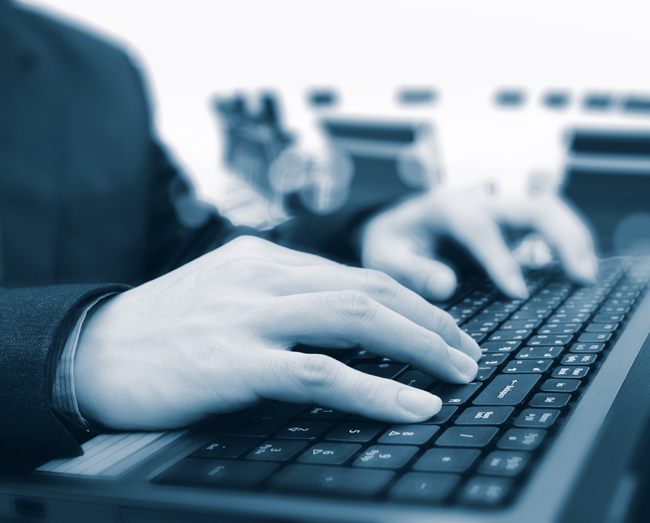 Financial services firms in the UK find themselves in a uniquely difficult position as recently introduced competition enforcement measures oblige them to report themselves to the watchdog for wrongdoing – but turning a blind eye is not the answer.

With competition law fraught with grey areas, a joined-up approach to regulatory and competition compliance is now necessary, especially if firms who detect a breach wish to take advantage of leniency provisions.

The FCA expects firms to self-report breaches of competition law as soon as they become aware of them, which means executives are expected to hand over any incriminating evidence unearthed by their own investigations into a competition issue. This has been done by invoking the existing ‘Principle 11’, which requires regulated companies to deal with it in an ‘open and cooperative’ way. Additionally, a specific rule has been added to the FCA Handbook to highlight the need for prompt disclosure.

On the face of it, it may be tempting to turn a blind eye, and abandon internal measures to detect anti-competitive practices altogether. After all, it is a complex area and in the financial sector in particular it can be hard to identify whether competition law has been infringed. However, the FCA rules also require robust systems and controls which might well be found wanting if breaches were ignored. It is also an essentially unsound approach: it takes at least two to collude, and with generous leniency potentially on offer for those that do disclose, there is a significant danger that a co-conspirator will be willing to blow the whistle on others. With competition issues high up the agenda for many firms, there is also the possibility that an anti-competitive practice will be identified and reported by a competitor, or a customer.

A better approach is to tackle these issues head-on with a robust approach that identifies and manages all the risks under a unified strategy. A tailored competition compliance policy is required and companies should identify the risks and train staff on how to spot potential breaches of the law in this area. This training and increased vigilance will at the same time help protect the firm against breaches of the law by others which put it at a disadvantage.

One of the cornerstones of such a policy is an effective procedure for reporting competitor contacts, which should help to highlight when things have gone wrong. Companies may also become aware of wrongdoing via whistle-blowing procedures, internal audits, disciplinary hearings, disgruntled employees or existing compliance procedures.

If an infringement of competition law does come to light, compliance officers need to consider what the most appropriate strategy, in the round, is.

The kind of competition infringement which financial services firms may fall into is illustrated by the high-profile Libor case investigated by the European Commission. It involved traders discussing pricing components for financial derivatives. Looked at through a competition law lens, this sort of conduct would nowadays fall foul of Principle 11 if not disclosed up-front to the FCA.

If a disclosure to the FCA does need to be made, the firm will need to consider applying to the CMA for leniency, which offers total or partial immunity from fines. However, this is not automatic and must be done in tandem with disclosure under Principle 11. There is, therefore, a risk that firms which do not understand competition law will walk blindly into a competition investigation, by disclosing information to the FCA without appreciating its relevance.

The FCA’s view is that Principle 11 has required such disclosure all along. This view is not necessarily shared by compliance professionals and many firms, even those with in-house competition specialists, may not have been adopting this approach. However, with the watchdog sharpening its teeth and the need to self-report approach now effectively codified, firms in the financial services sector must ensure they have measures in place that will allow rapid, informed decision making should the firm find itself in the awkward position of having to make a disclosure to the FCA.

HOW TO ENHANCE BANKING SERVICES WITH DIGITAL PERFORMANCE INTELLIGENCE