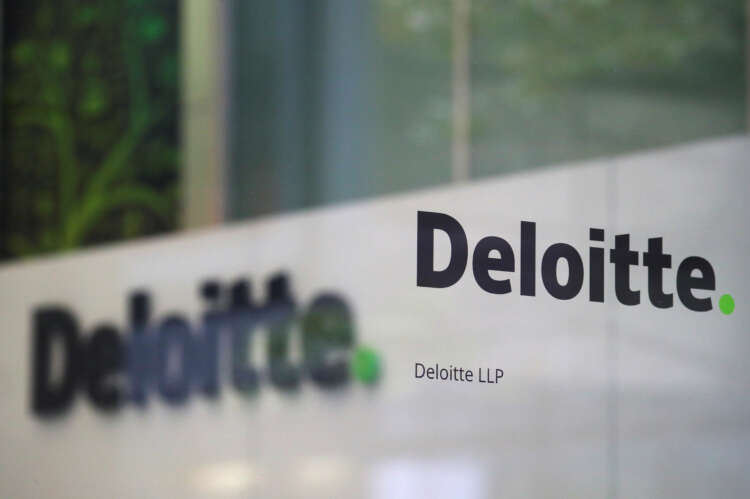 LONDON (Reuters) -Britain’s accounting watchdog said on Thursday it had fined Deloitte LLP more than 900,000 pounds ($1.09 million) over its audits of building materials supplier SIG plc for the 2015 and 2016 financial years.

The Financial Reporting Council (FRC) said it had imposed a penalty of 1.25 million pounds on Deloitte LLP, reduced to 906,250 pounds after it admitted breaches over its work on SIG’s financial statements.

Deloitte and Manning admitted two breaches in relation to the audit of supplier rebates – incentives paid to SIG by its suppliers – and cash, the FRC said.

Both Deloitte and Manning cooperated with the FRC’s investigation, it said.

“We are disappointed that our work on the FY15 and FY16 SIG plc audits – relating to the audit of supplier rebates and cash – fell short of the high standards expected of us,” a Deloitte UK spokesperson said. “We have learnt from the matters identified by the FRC and remain committed to audit quality and its continuous improvement.”