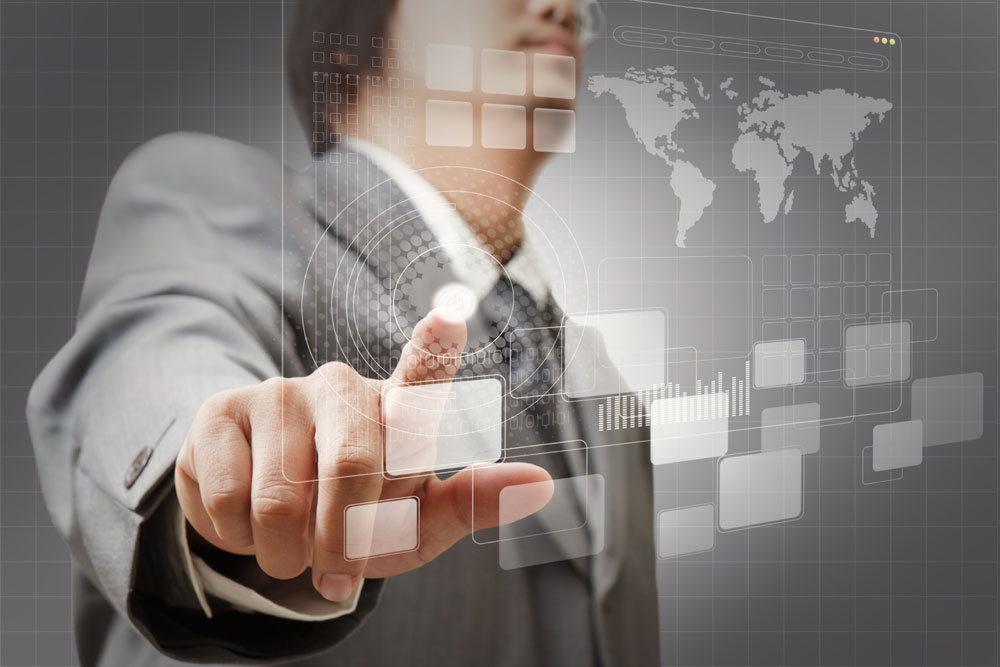 Bi-annual survey finds economics, demographics and geopolitics as well as technology advancements creating new reality for companies around the world

Damage to reputation/brand remained the top ranked risk by businesses. While defective products, fraudulent business practices and corruption continue to be key threats to reputation, social media has greatly amplified their impact, making companies more vulnerable. Additionally, risks that are traditionally uninsurable are becoming more volatile and difficult to prepare for and mitigate.

Dramatically rising in the ranks from number nine to number five this year, cyber crime has now joined a long roster of traditional causes that can trigger costly business interruptions. It is now the top concern among businesses in North America, as the frequency of cyber breaches are increasing and incident response plans have become more complex due to regulation and mandatory disclosure obligations. This trend of disclosure obligations is also being observed internationally, for example with the EU General Data Protection Regulations going into effect in 2018. As a result, cyber concerns will continue to be significant for businesses.

Political risk/uncertainties, previously ranked at number 15, has now re-entered the top 10 risk list at number nine. At the same time, risk readiness declined from 39 percent in 2015 to the current 27 percent. Interestingly, developed nations that were traditionally associated with political stability are becoming new sources of volatility and uncertainty. This is a concern for businesses, especially those operating in emerging markets. Additionally, according to Aon’s latest 2017 Risk Maps, which covers Political Risk, Terrorism and Political Violence, trade protectionism is on the rise while terrorism and political violence ratings are the highest they have been since 2013.

“We are living in a challenging new reality for companies of all sizes around the world. There are many emerging influences that are creating opportunity, but at the same time, creating risks that need to be managed,” said Rory Moloney, chief executive officer for Aon Global Risk Consulting. “As the risk landscape for commerce evolves, businesses can no longer rely solely on traditional risk mitigation or risk transfer tactics. They must take a cross-functional approach to risk management and explore different ways to cope with these new complexities.”

Disruptive technologies/innovation is an emerging risk that participants ranked at number 20 this year but anticipate it to be in the top 10 list of risks by 2020. With the recent introduction and adoption of new technologies, such as drones, driverless cars and advanced robotics, businesses have an increased awareness of the impact of innovation. Respondents from several industries – not just the technology sector – realise the significance of potential disruptors from within their own industry as well as outside their industry.

Conducted in the fourth quarter of 2016, Aon’s 2017 Global Risk Management Survey gathered input from 1,843 respondents at public and private companies around the world, making it the largest response since the survey’s inception as well as one of the most comprehensive surveys of its kind. The full report can be accessed at www.aon.com/2017GlobalRisk.