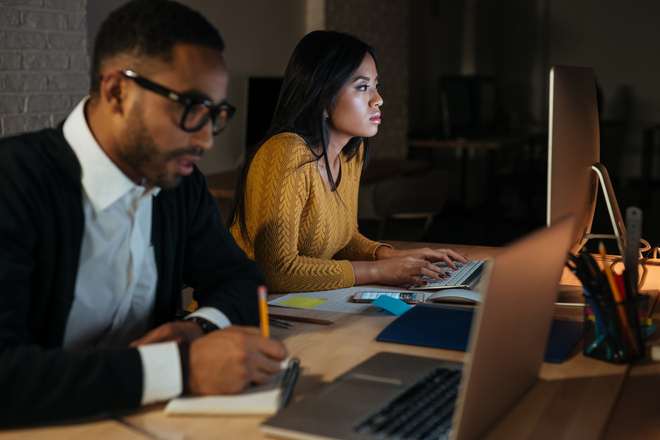 The new patent protects Vaisala’s innovative and in-house invented dual gas sensor structure and the method for measuring vaporized hydrogen peroxide. The United States Patent and Trademark Office granted the applied patent for Vaisala in March 2018. Vaisala has also patents pending in both China and Europe for the same invention.

The patented invention is a novel method and device for measuring vaporized hydrogen peroxide, which is growing in popularity.

The vaporized hydrogen peroxide is nowadays often used in bio-decontamination processes, especially in pharmaceutical, health care and life science industries. The H2O2 vapor is used as decontamination agent in the pharmaceutical industry to guarantee the production and end-product quality. Health care sector uses the H2O2 vapor to ensure patient safety by avoiding the spreading of infectious agents like bacterial cells resistant to many different antibiotics, as H2O2 vapor destroys even the most resistant micro-organisms.

“Vaisala is always looking for opportunities to measure new parameters. We are very proud and happy, that with this new innovation we are able to support our customers to measure vaporized hydrogen peroxide, which has traditionally been considered a difficult parameter to measure,” says the inventor Senior Scientist Jukka Leppänen from Vaisala Industrial Measurements.

“Innovating something like this is not quick nor easy. It has been a long process, but as the relevantly quick approval cycle from the United States Patent and Trademark Office confirms, there was a true need for this revolutionary innovation. Keen customer interest proves also the clear need for reliable, stable and accurate measurement of the H2O2 vapor in the market,” Leppänen continues.

Vaisala released HPP272, the first probe based on the patented H2O2 measurement technology in 2017. In addition to H2O2, the cutting-edge Vaisala HPP272 probe measures temperature, relative humidity and relative saturation. The probe uses the PEROXCAP® sensor, which is based on thin film capacitive sensor technology and was specifically developed in Vaisala for measuring the vaporized hydrogen peroxide.

Since the release of the Vaisala HPP272 it has been adopted by the life-science equipment manufacturers for isolators, generators and transfer hatches in Europe, Asia and in the US. The probe has been used also in room bio-decontamination applications for example in hospitals and pharmaceutical industry. Vaisala has also a great number of customers currently testing the probe for adaptation into their equipment or usage in other bio-decontamination applications.

Mobile scan-and-go: From cashier to concierge